Written by Krish
September 4, 2019
Facebook
Twitter
WhatsApp
Email
- Advertisement -
Hyundai Motor Group has developed new Vest EXoskeleton (VEX), a wearable robot created to assist industrial workers who spend long hours working in overhead environments.
The VEX enhances productivity and reduces fatigue of industrial workers by imitating the movement of human joints to boost load support and mobility. The wearable vest the polycentric axis – combining multiple pivot points with multi-link muscular assistance – to function, eliminating the need for a battery.
At 2.5kg, VEX weighs 22-42% less than competing products and is worn like a backpack. The user places their arms through the shoulder straps of the vest, then fastens the chest and waist buckles. The back section can adjust in length by up to 18 cm to fit a variety of body sizes, while the degree of force assistance can be adjusted over six levels – up to as much as 5.5 kgf. 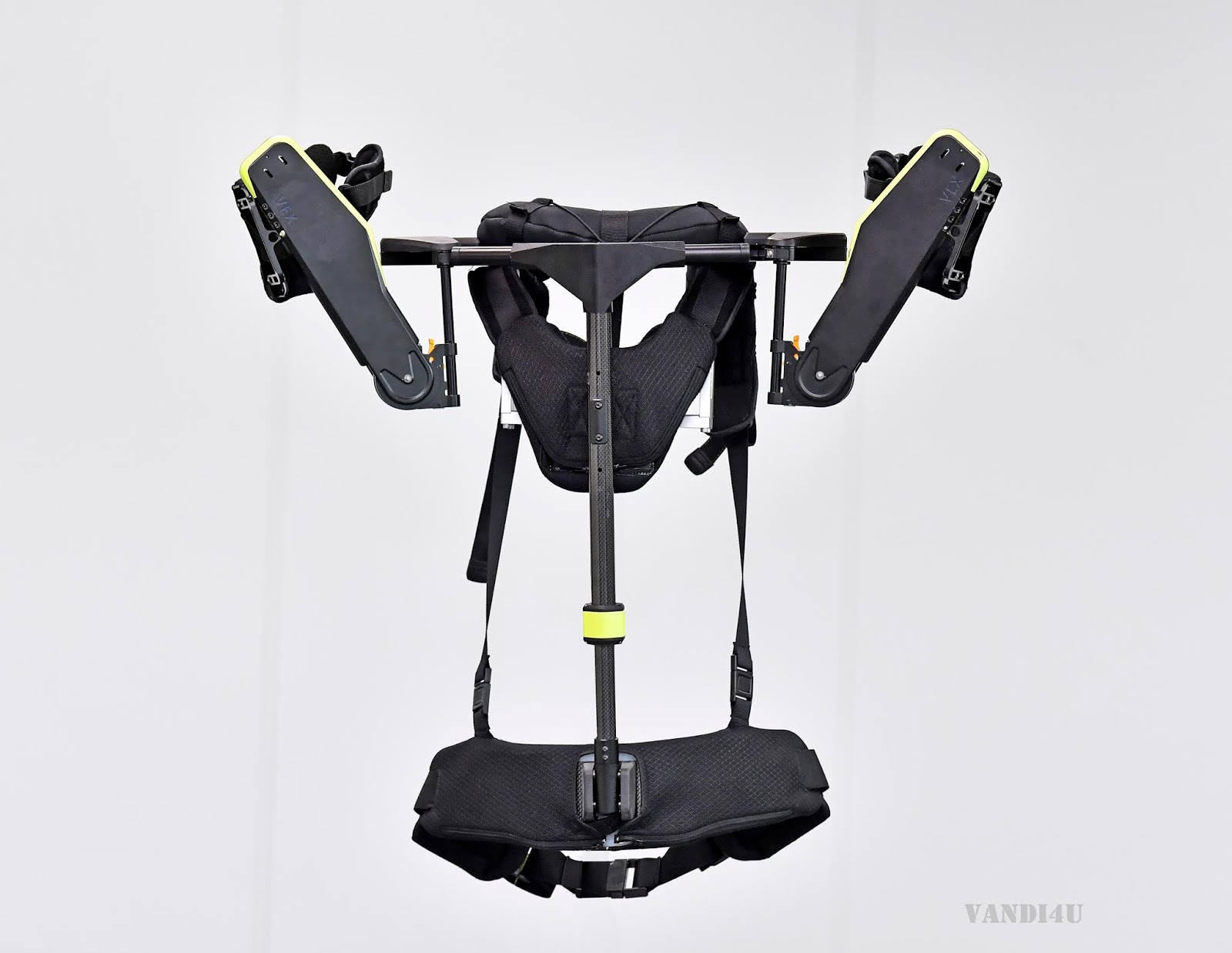 “VEX gives workers greater load support, mobility, and adaptability when operating in overhead environments.” stated DongJin Hyun, head of Robotics team of Hyundai Motor Group. “Workers will also appreciate how light VEX is to wear and work with.”
The newly-developed VEX is targeted at production-line workers whose job is primarily overhead, such as those bolting the underside of vehicles, fitting brake tubes, and attaching exhausts. The development of the VEX included a pilot program in two Hyundai Motor Group plants in the US. The trial was widely successful in assisting workers and boosting productivity and both plants incorporated VEX systems in their production lines. 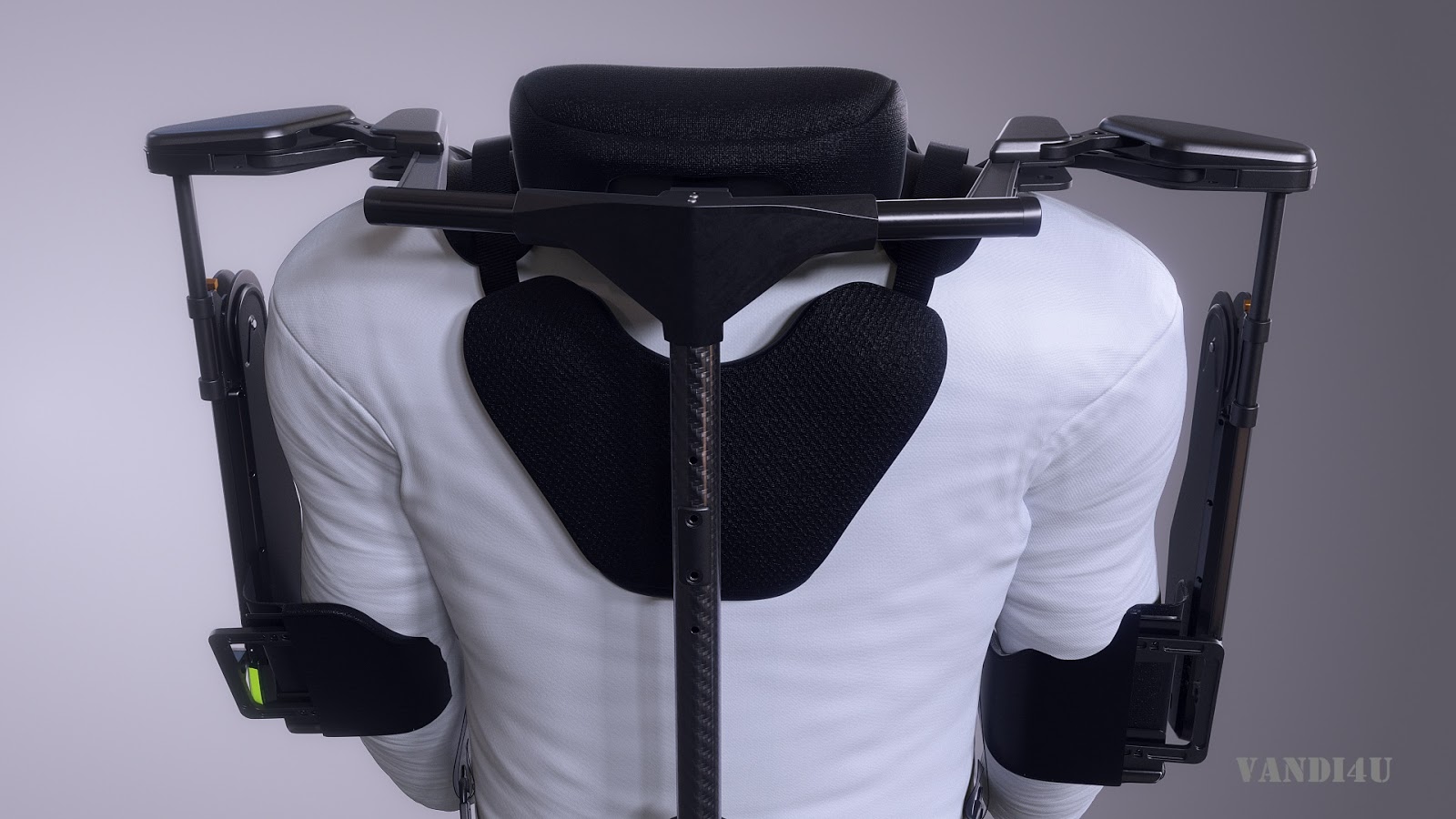 The Group is considering on implementing the VEX on plants around the world. It is expected to go into commercial production in December by Hyundai Rotem and is projected to cost as much as 30% lower than existing products which usually costs around 5,000 dollars.
As part of the Group’s plans to develop a diverse range of robotics technologies, another lightweight wearable device is soon to be commercialized. The ‘Chairless EXoskeleton’ (CEX) supports workers to maintain a sitting position without a stool or chair. At 1.6kg, it is light yet highly durable and able to withstand weights of up to 150kg.
The CEX’s waist, thigh, and knee belts can be easily fitted and adjusted to the user’s body size and height. It also features three different angle settings (85 / 70 / 55 degrees). By reducing the user’s back and lower body muscle activity by 40%, it reduces fatigue and improves efficiency. 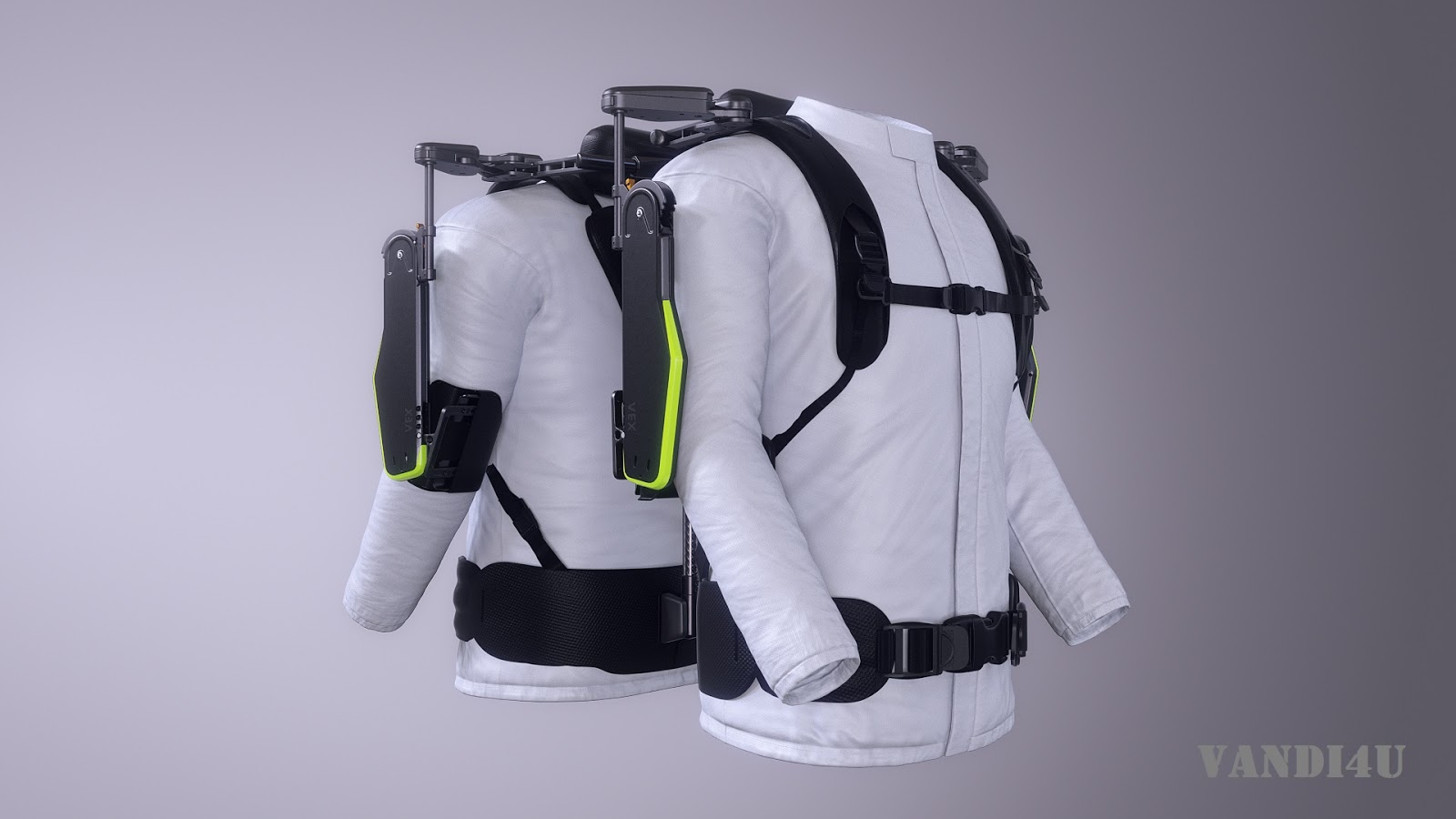 The development of the VEX and CEX demonstrates Hyundai Motor Group’s steadfast commitment to the health and wellbeing of its industrial workers and its ongoing exploration of advanced robotics. The Group also plans to showcase diverse robotics technology, including a ‘Hotel Service Robot,’ ‘Sales Service Robot,’ ‘Electric Vehicle Charging Manipulator,’ and other ‘Robotic Personal Mobility’ solutions in the future. 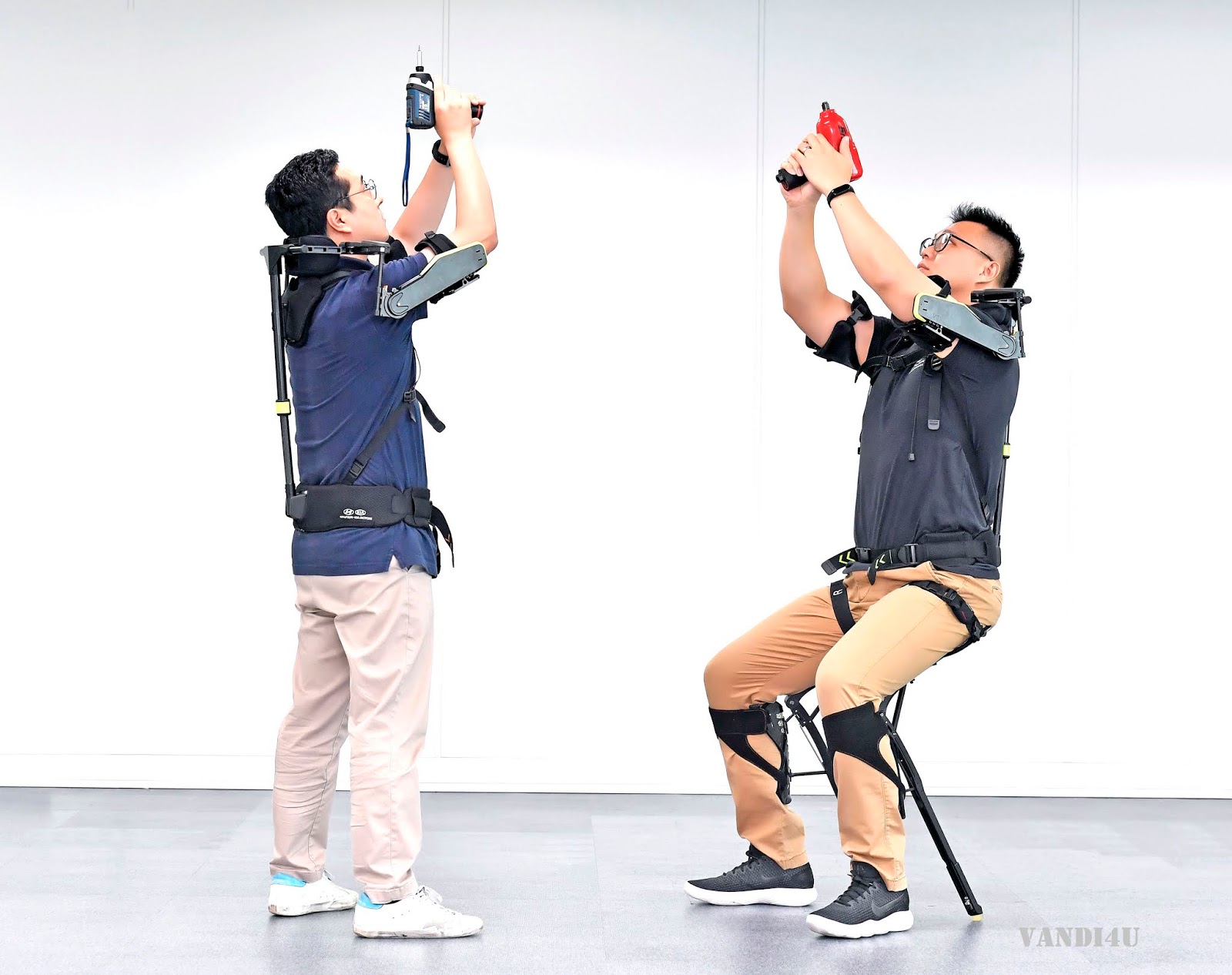 According to the International Federation of Robotics, the wearable robotics industry is growing 14% annually, a rate which is accelerating. By 2021 approximately 630,000 commercial robots will be sold worldwide, with the greatest demand coming from the automotive sector. In 2017, 126,000 robots were supplied to the auto sector, making-up 33% of all commercial robots.
- Advertisement -

Bookings open for the 2023 Toyota Innova Crysta in India

Toyota Kirloskar Motor (TKM) today announced opening of bookings for its New Innova Crysta. Since its introduction in 2005, the vehicle has become a...
Read more
Car

Lamborghini continues to break records and also for 2022 saw the best sales figures ever. The company delivered 9,233 cars worldwide, an increase of...
Read more
Motorsport

A roar of combustion and electric engines will return at Kari Motor Speedway, Coimbatore from January 19 to 24, 2023 as Formula Bharat 2023...
Read more