Written by Krish
October 16, 2019
Facebook
Twitter
WhatsApp
Email
- Advertisement -
Bajaj Auto today unveiled its first electric-scooter, the new Chetak. Bajaj Auto returned to the scooter segment with its new Urbanite sub-division after almost 14 years. Production for the scooter began on September 25, 2019, and Bajaj has said that the electric Chetak’s price will be revealed at its Pune launch in January 2020. Here are the top 5 things you need to know about the all new Bajaj Chetak. 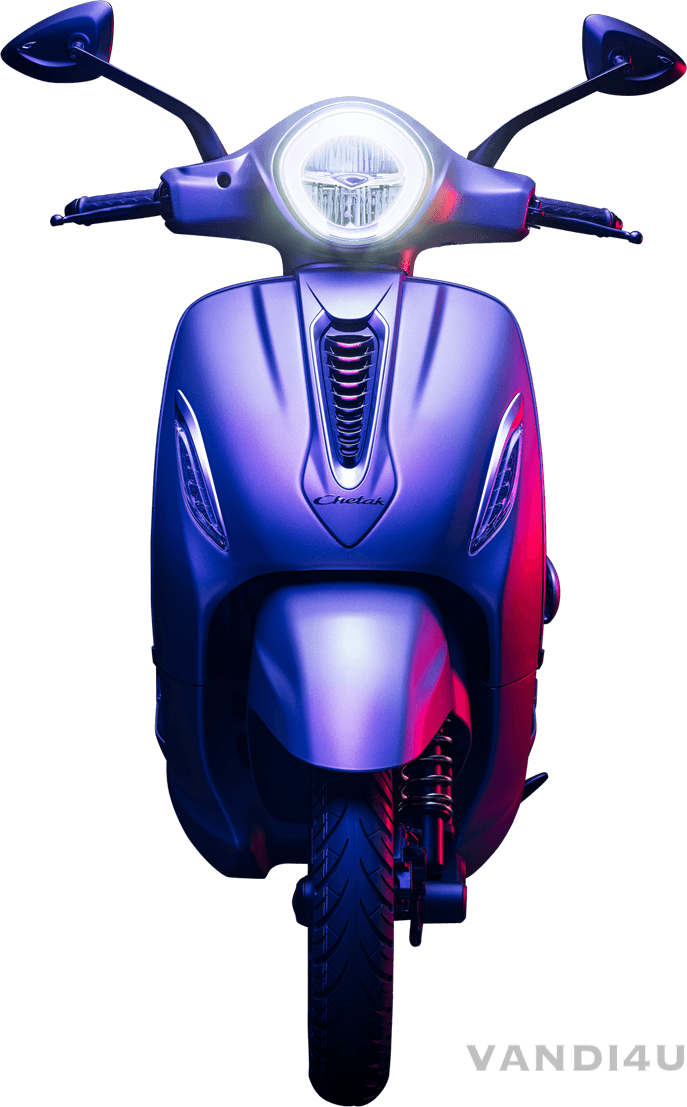 The new Bajaj Chetak  is shaped by the smooth, well-sculpted lines that complement its distinctive, yet  elegantly flowing curves. With seamless precision, Bajaj Chetak’s timeless style flows sleekly through every detail of this state-of-the-art scooter. The new Bajaj Chetak features a new LED DRL (Daytime Running Light) which resembles the old Chetak’s headlamp. The LED indicators have a scrolling function like the Audi’s sweeping indicators. The new Bajaj Chetak runs on a 12-inch multi-spoke alloy wheels. The Chetak’s seat has a unique cantilever design that adds a touch of class without sacrificing practicality. Another retro touch is the inclusion of a glove box, but with a modern soft-close effect. Bajaj Auto will offer the new Bajaj Chetak in six colours, including the classic ivory and gold seen here, which are void of any graphics to go with the retro-styling. 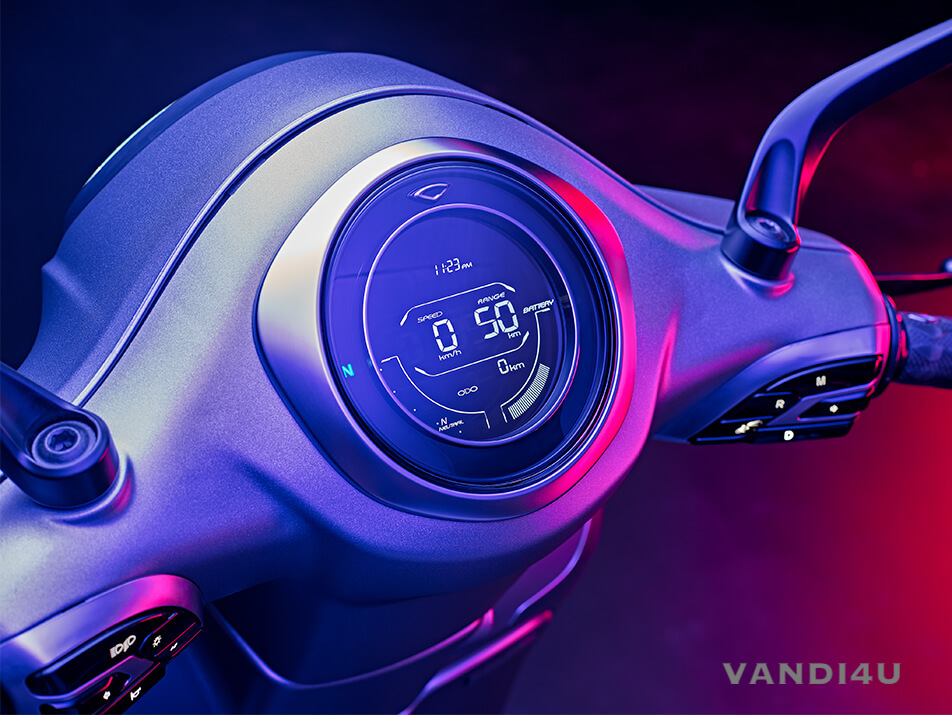 The new Bajaj Chetak features a fully digital instrument cluster with a round dial that will display a host of information. The new Bajaj Chetak comes with a connectivity system which help the rider to access all the information  needed in one simple touch. Using the connectivity function you can locate your Bajaj Chetak scooter, protect it from theft and receive notifications in case of an accident or unauthorized access. Set your music and read helpful riding tips from your connected device. 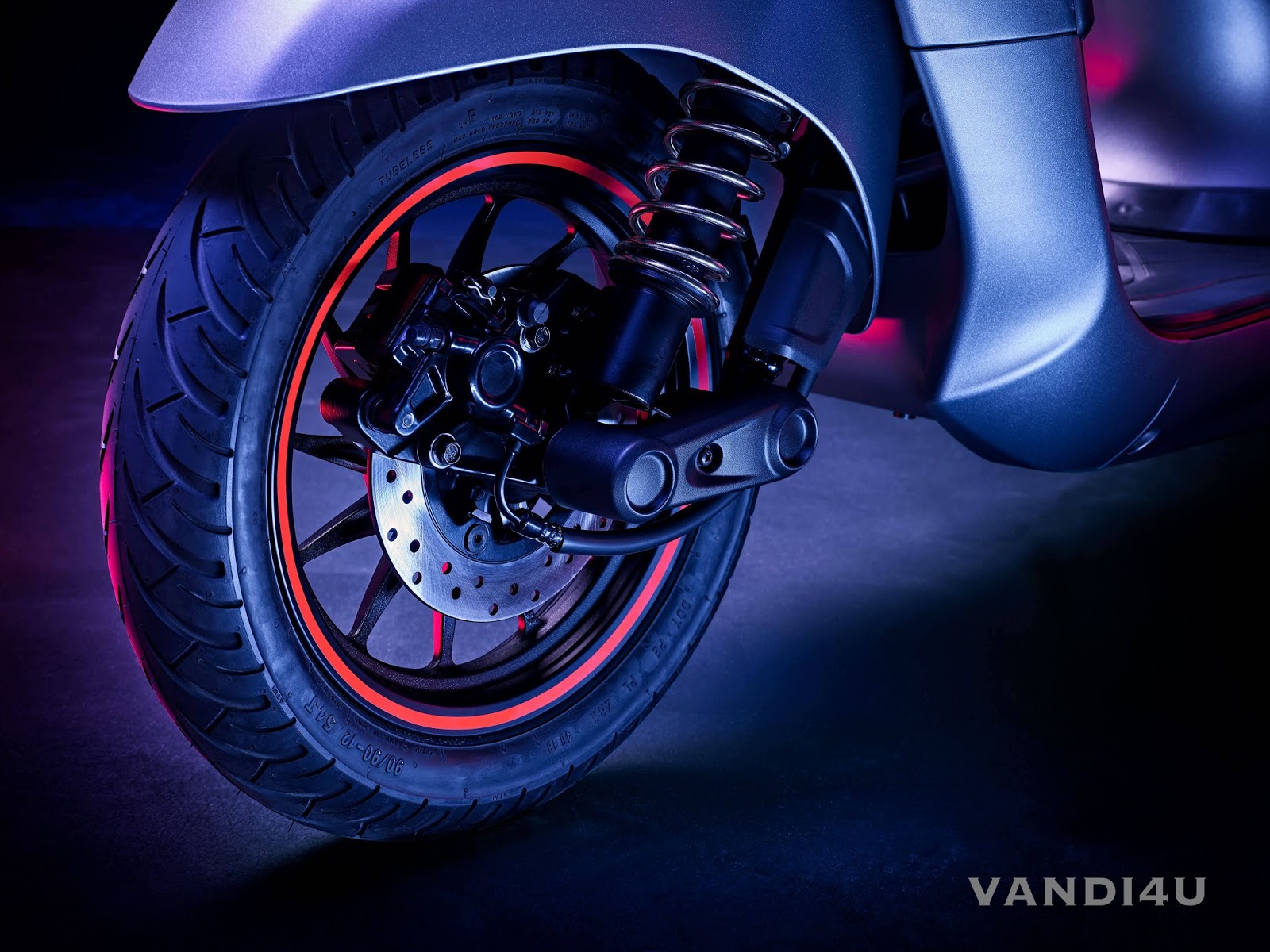 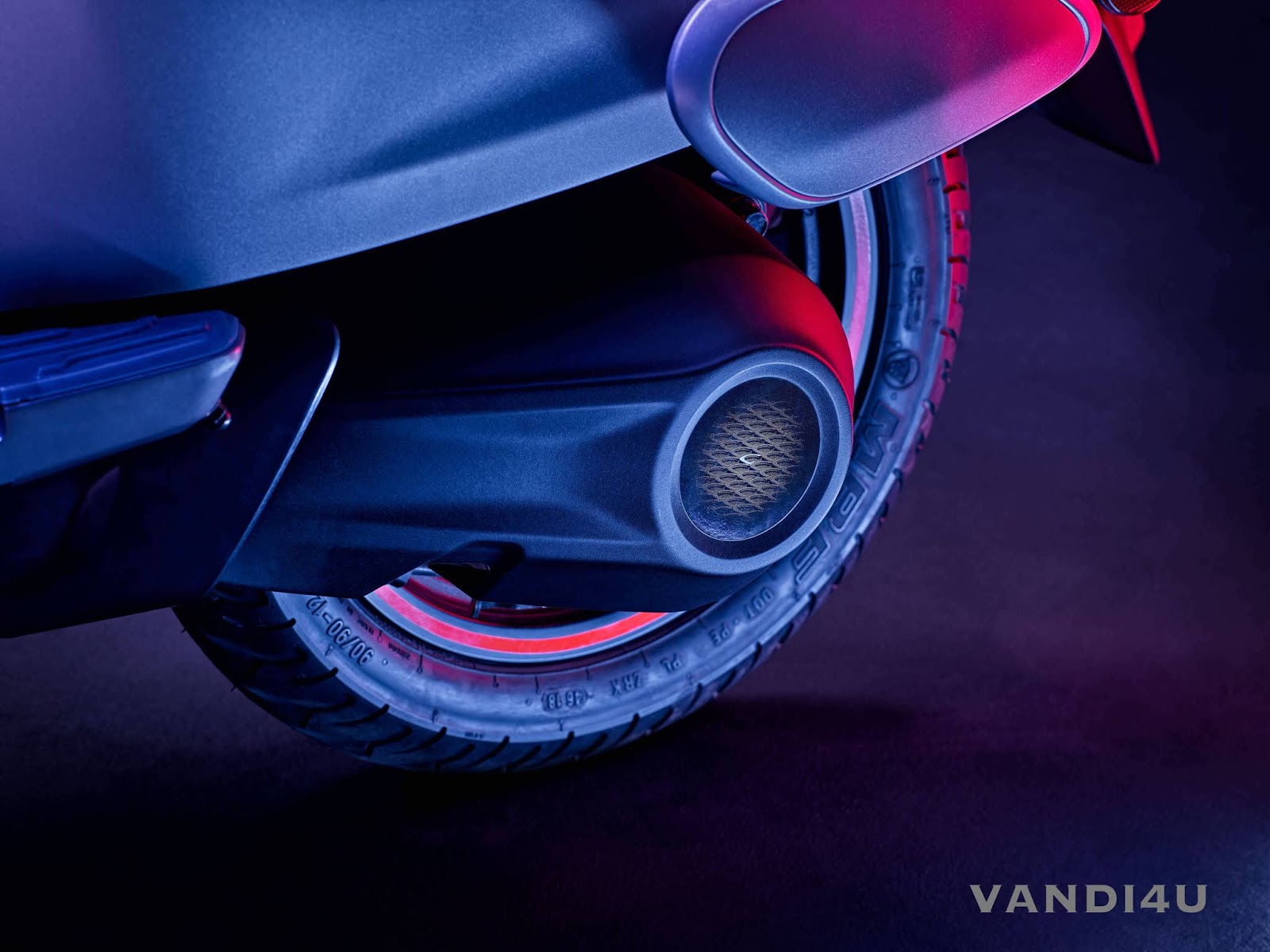 The new Bajaj Chetak is powered by a 4 kW elctric motor with reverse assist feature. The new Chetak will have an automatic transmission with two riding modes modes – Eco and Sport. The new Bajaj Chetak is expcted to have a range of  85-95 km. The new Chetak sends power to its rear wheel via a “high efficiency automated gearbox”. The new Bajaj Chetak can be charged using the regular power outlet seen in home. Bajaj Auto will also provide home charging station to its customers at a reasonable price. The new Bajaj Chetak can be fully charged in around five hours. Bajaj Auto claimed that they have made a powertrain that never needs attention from the user. Advanced algorithms with edge computing continuously evolve and optimise everything from throttle response to battery charging to extract maximum life from every electric, mechanical and chemical part of the powertrain. 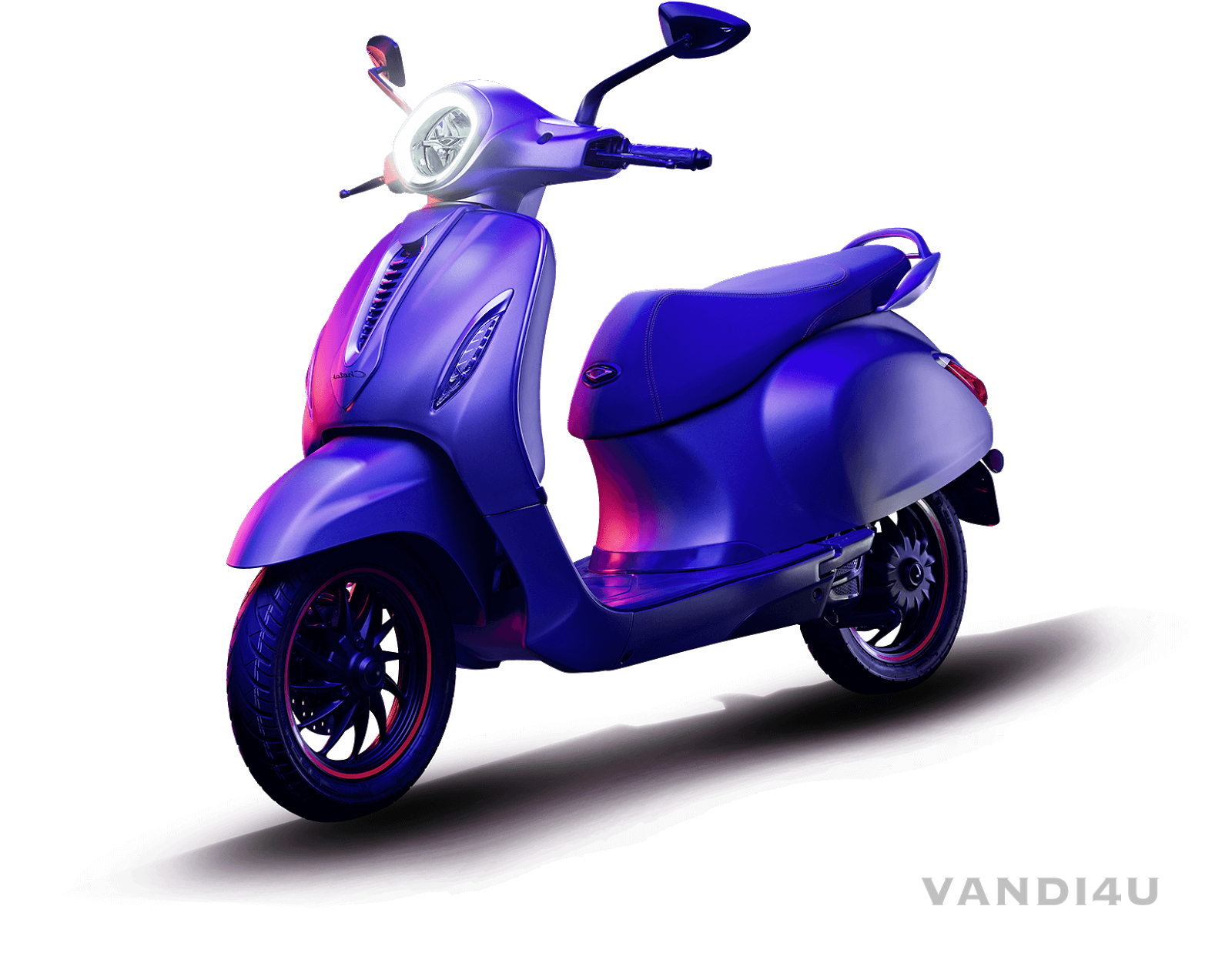 Production for the new Bajaj Chetak began on September 25, 2019, and Baja Auto has said that the electric scooter Chetak’s price will be revealed at its Pune launch in January 2020. The scooter will be positioned as a premium product and Rajiv Bajaj, MD, Bajaj Auto was quoted as saying, “I hesitate to call it an aggressive price, but we’ll price it attractively. It’s not going to be as high as Rs 1.5 lakh.” After Pune, Bajaj will move on to Bengaluru as the company wants to study market response before moving to other cities. The scooter also qualifies for the FAME II subsidy. We expect the new Bajaj Chetak to priced around Rs.1 lakh (Ex.showroom).
Follow us to get more updates on new bikes, cars, trucks and buses by clicking the bell icon below to subscribe for our notifications