Written by Krish
August 3, 2019
Facebook
Twitter
WhatsApp
Email
- Advertisement -
BMW has finally launched the much awaited X7 SAV in India at Rs. 98.90 lakh (ex-showroom). The flag ship SAV will be available in two variants – xDrive30d Design Pure Signature (locally produced) and the xDrive40i (CBU). The BMW X7 is more imposing than the upmarket SUVs it competes with, the Mercedes-Benz GLS, Audi Q7 and Land Rover Range Rover. The first-ever BMW X7 can be booked at BMW dealerships from today onwards. 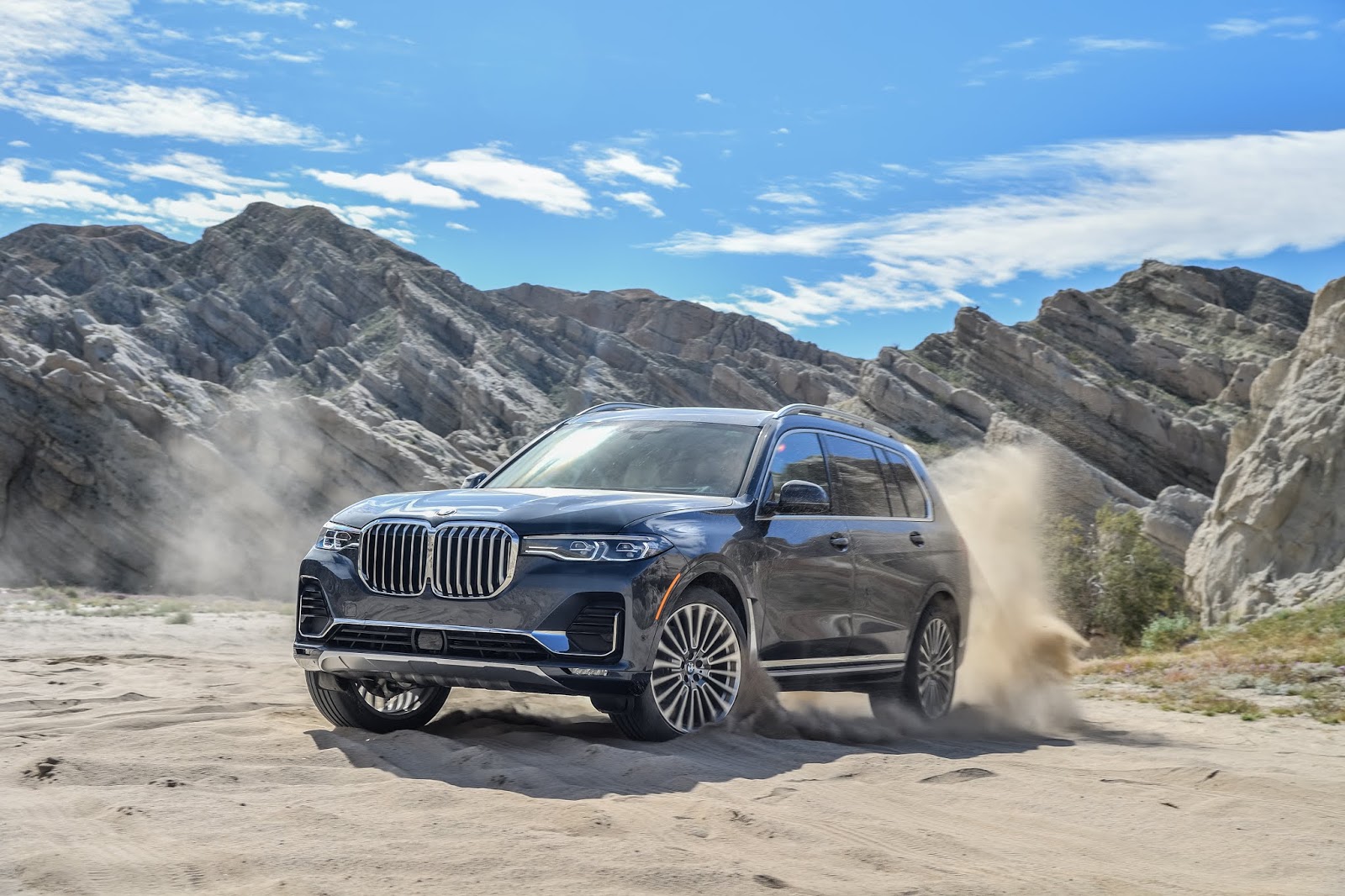 The BMW X7 gets an opulent and exceptionally large kidney grille which can fill somebody’s rearview mirror. The BMW Laser Light technology with blue X-shaped elements makes a distinctive visual appeal, which ensures a good road presence. The large windows and elongated roofline characterise the athletic and modern side view. Meanwhile, the rear looks modern and elegant with slim LED lights and two-section split tailgate. The generous use of sprinkling chrome elements enhances its luxurious elegance. 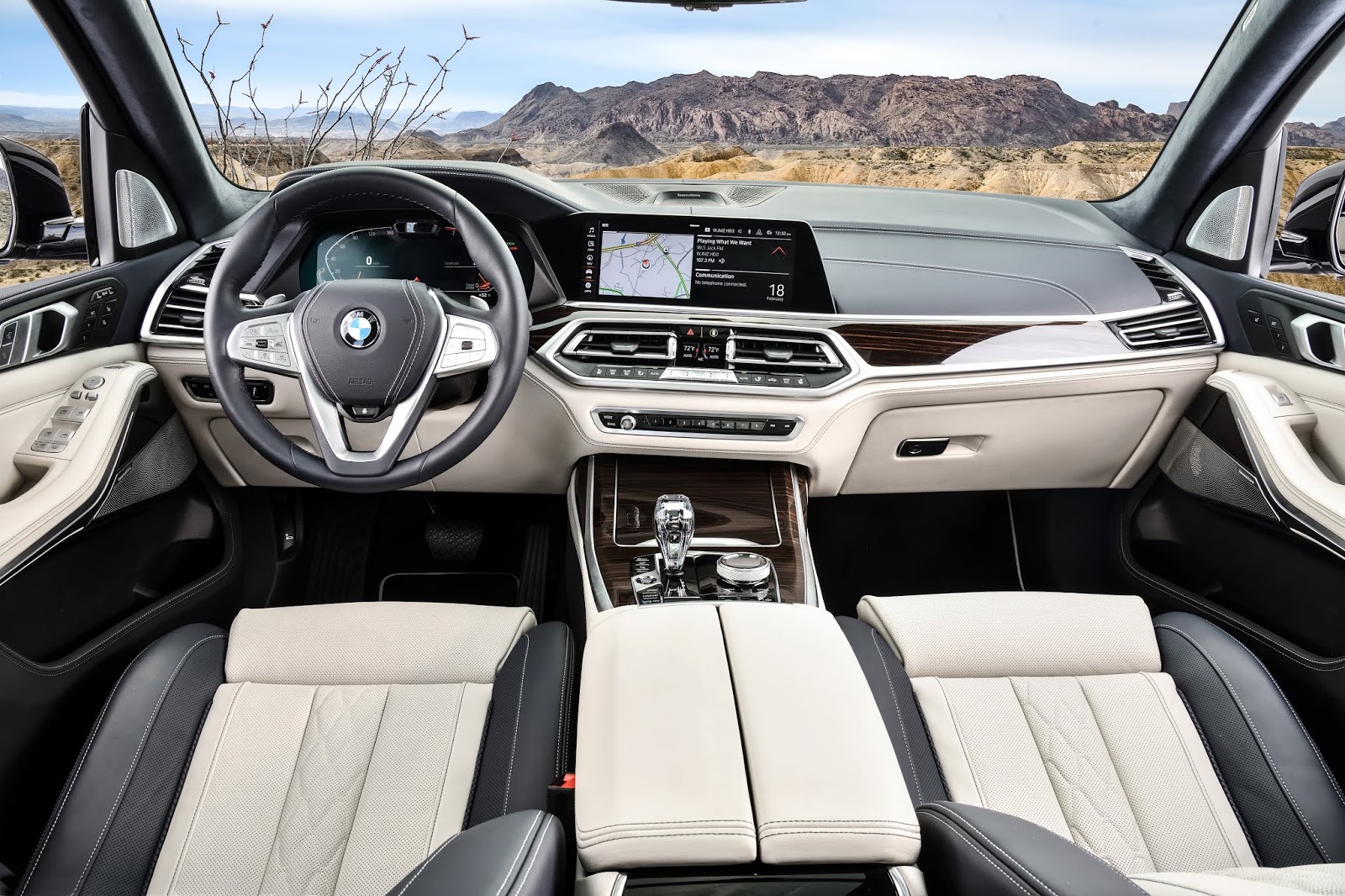 The interior of the BMW X7 features a typical driver oriented cockpit and an elevated seat position with all round visibility. The BMW X7 gets a plenty of piano black, leather and metal surfaces, while adding a full merino leather lower down and a two-tone shade. The BMW X7 offers abundant legroom, headroom and space for up-to seven seats. The rear-seat experience is enhanced by an optional six-seat configuration including two captain-style Comfort Seats for the second row. 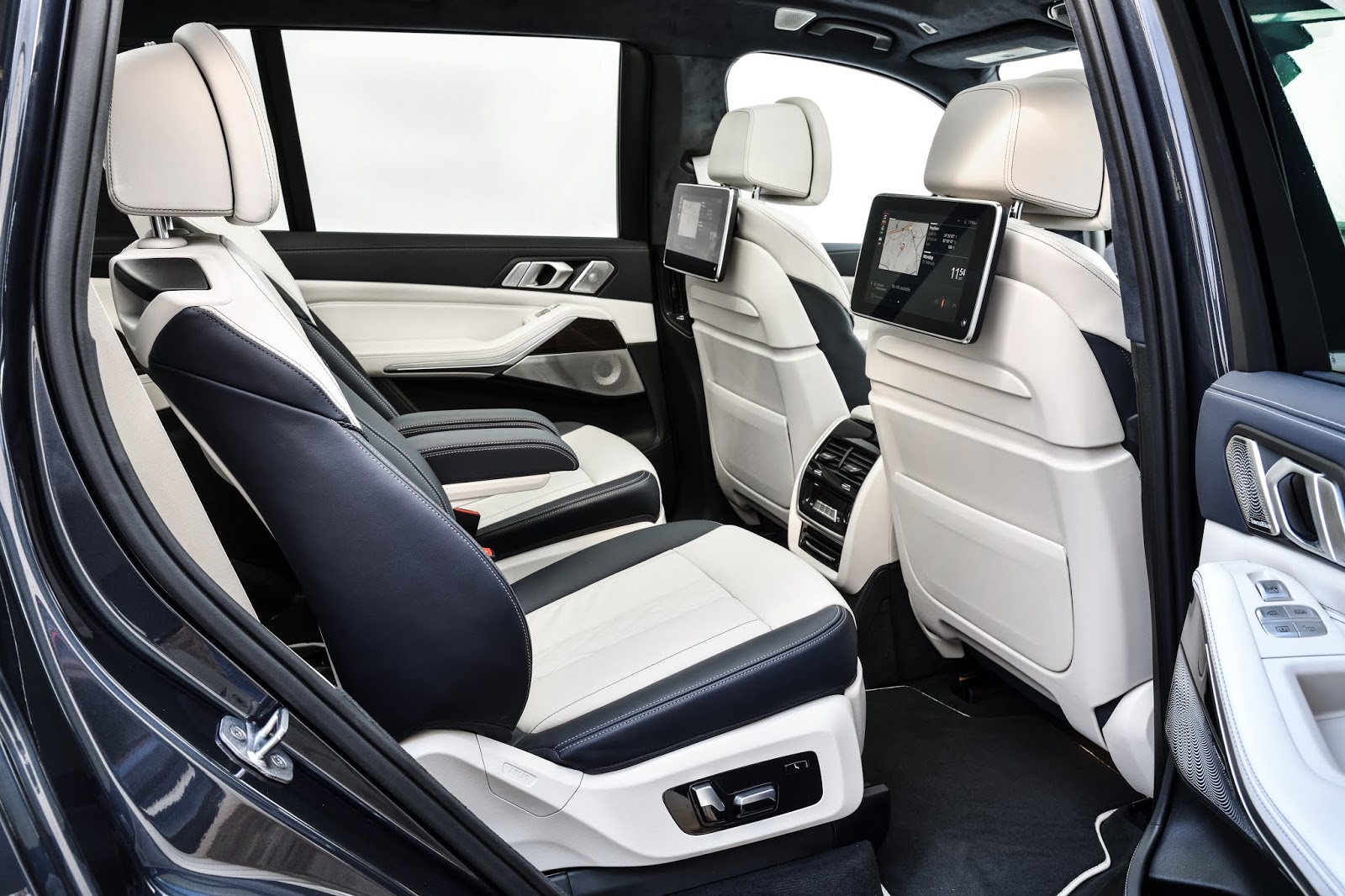 The second row can be adjusted and folded electrically, while the third row folds into boot floor electrically too and handy buttons in the boot allow you to fold the rear two rows all at the same time for ease. Even with all seven seats up, the BMW X7 offers 320 litres of boot space, which is about the same as a Maruti Suzuki Vitara Breeza. Folding down the second and third row seats can increase storage capacity from 326 litre to 2,120 litres, making it suitable for all kinds of journeys. 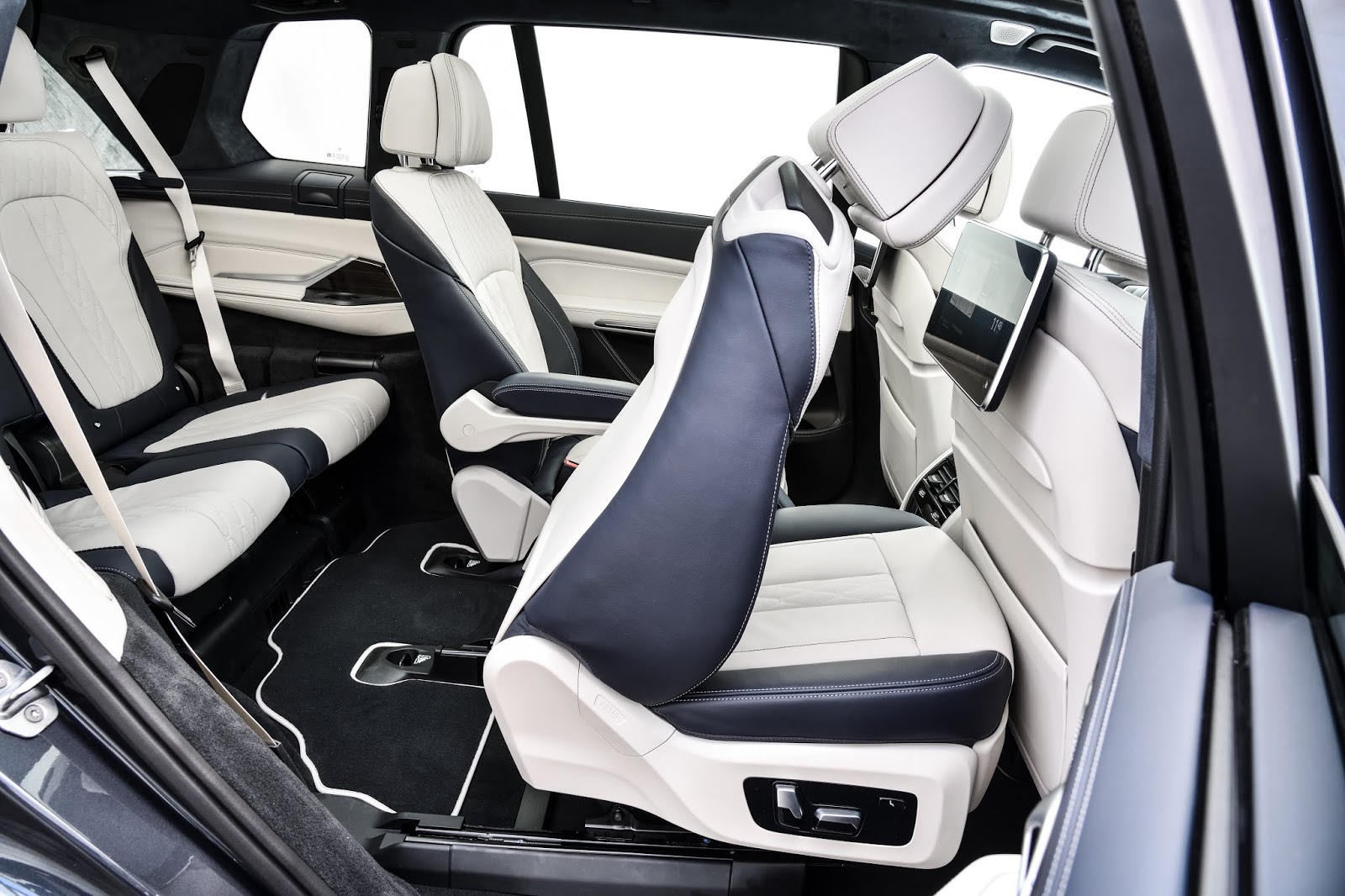 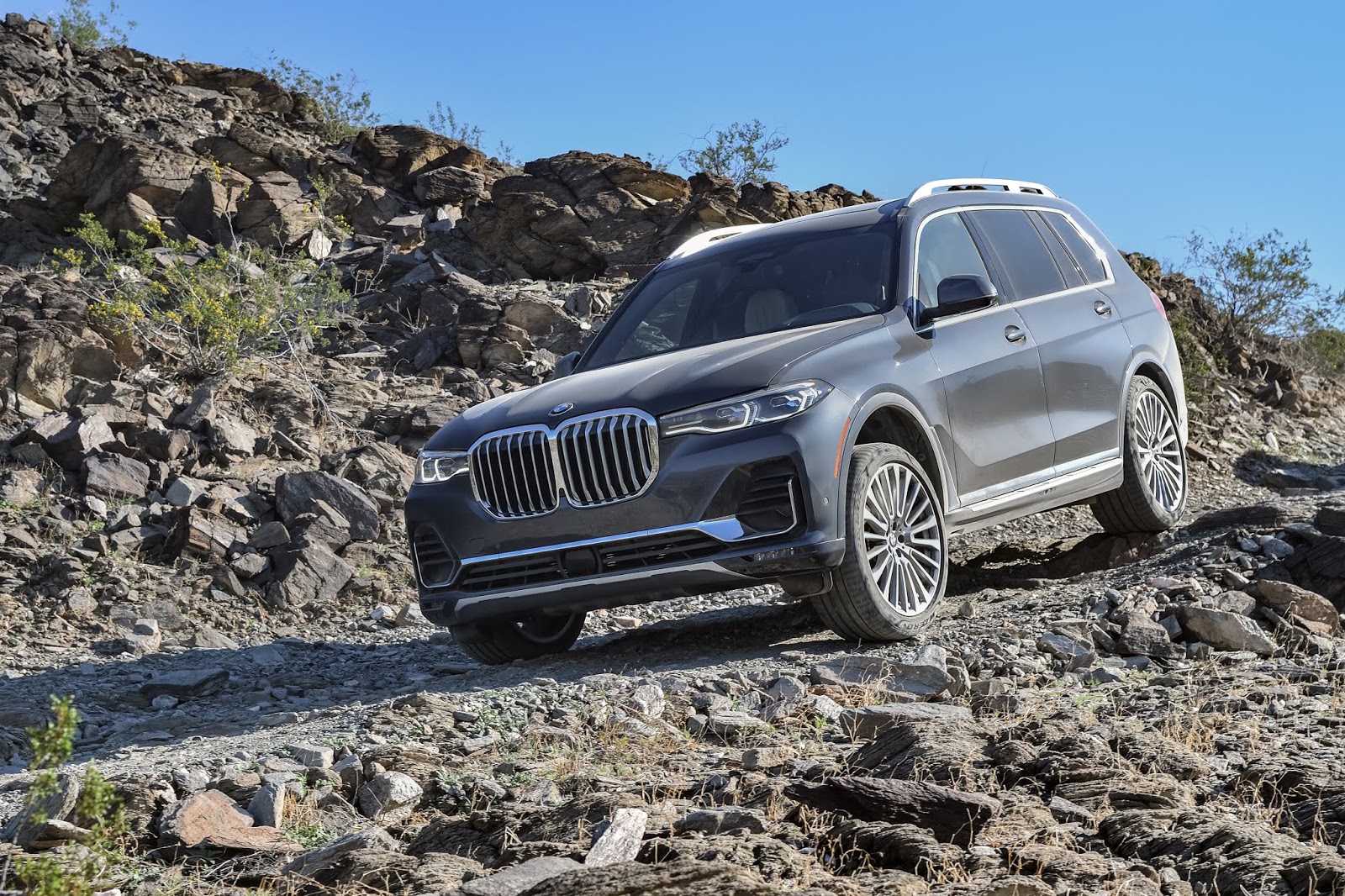 The BMW X7 is equipped with an intelligent all-wheel-drive system, monitors the driving station constantly and is quick to respond. Electronically controlled ‘Automatic Differential Brakes/Locks’ (ADB-X), extended ‘Dynamic Traction Control” (DTC), Hill Start Assist and Hill Descent Control help to conquer every terrain, Park Distance Control (PDC) including sensors at both the front and rear. The Adaptive 2-Axle Air Suspension enables raising and lowering of vehicle at the touch of button and automatically adjusts the height of the car to suit any given driving situations. 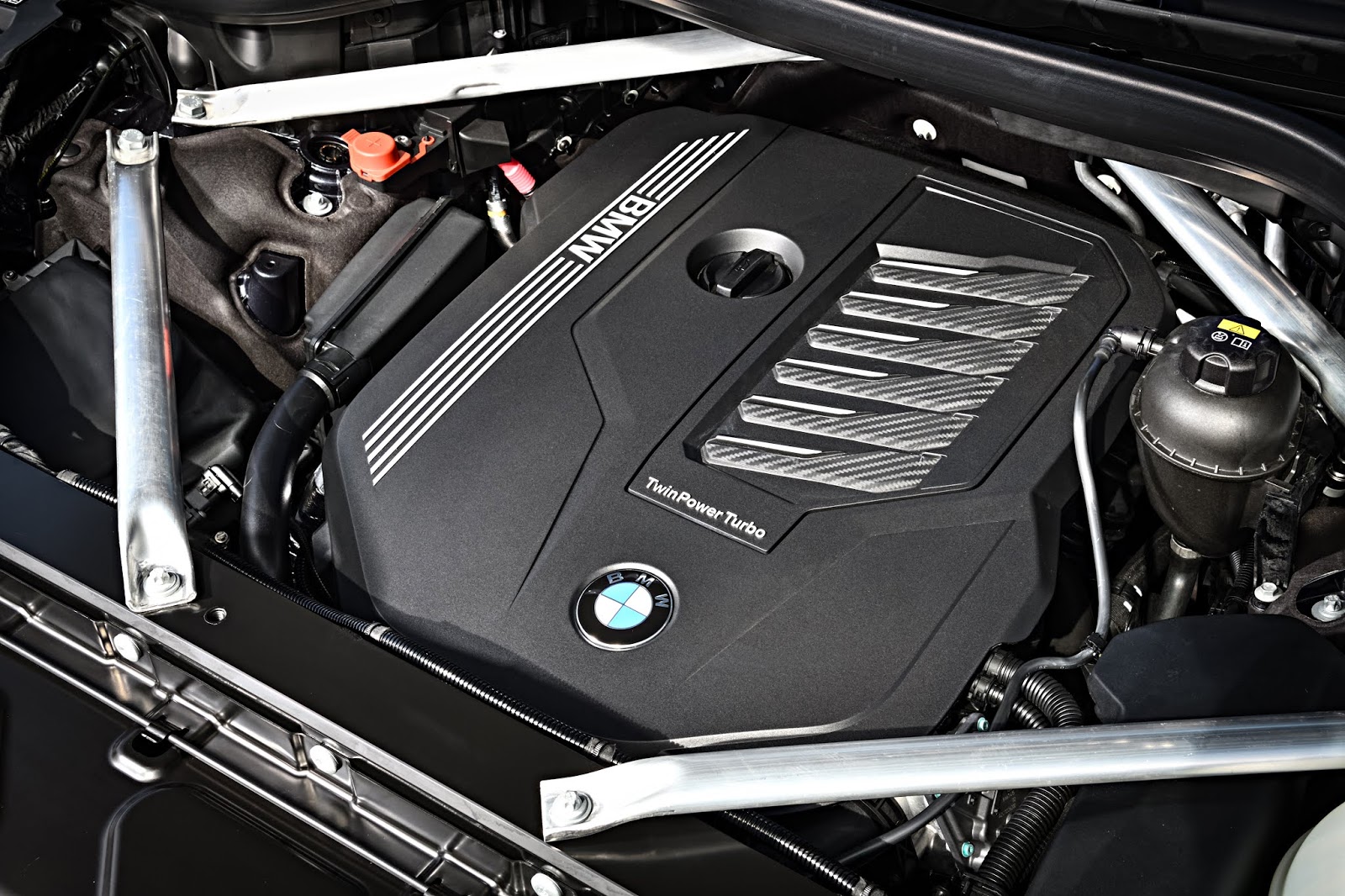 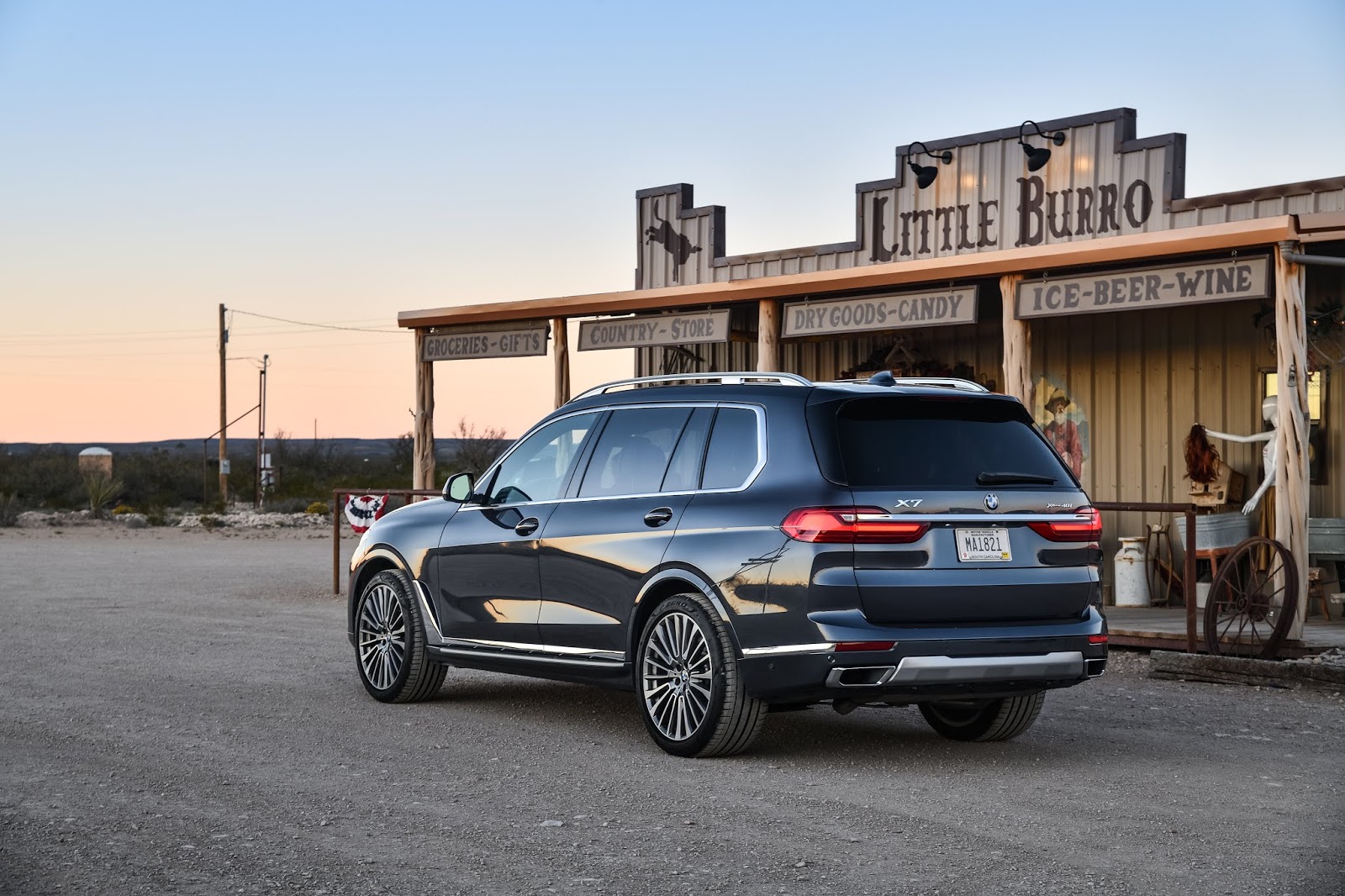