Written by Krish
September 5, 2019
Facebook
Twitter
WhatsApp
Email
- Advertisement -
Lamborghini will showcase advanced mild-hybrid technology that combines performance and weight saving in its Sian supercar that debuts at the Frankfurt Motor Show. The 819-hp Sian will be Sian is the Lamborghini’s most powerful model to date.

The Sian’s 785-hp V-12 engine is boosted by 34 hp from an electric motor to deliver the 819 hp. The car accelerates from 0-100 kph (62 mph) in under 2.8 seconds and has a top speed of more than 350 kph. The Sian represents the first step in Lamborghini’s route to electrification, CEO Stefano Domenicali said in the release. 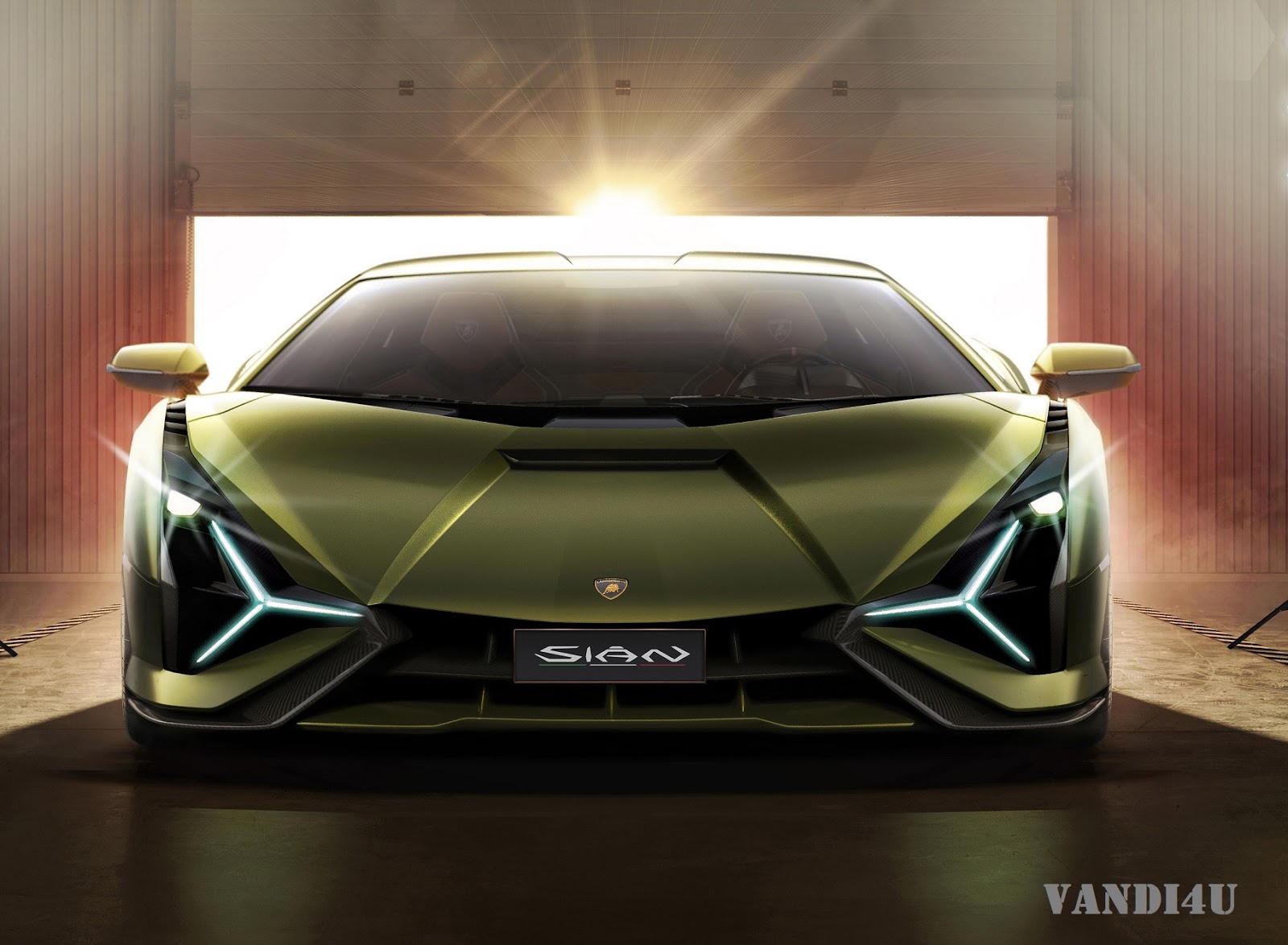 Lamborghini’s Chief Technical Officer Maurizio Reggiani said the Sian’s development focused on creating a hybrid system that provided the highest power possible via the lightest solution. The Sian’s weight-to-power ratio is less than the 1.98 kg/CV of the Aventador SVJ, the holder of the lap record at the Nuerburgring race track in Germany. It has the lowest weight-to-power ratio in the Lamborghini V-12 family, the company said. 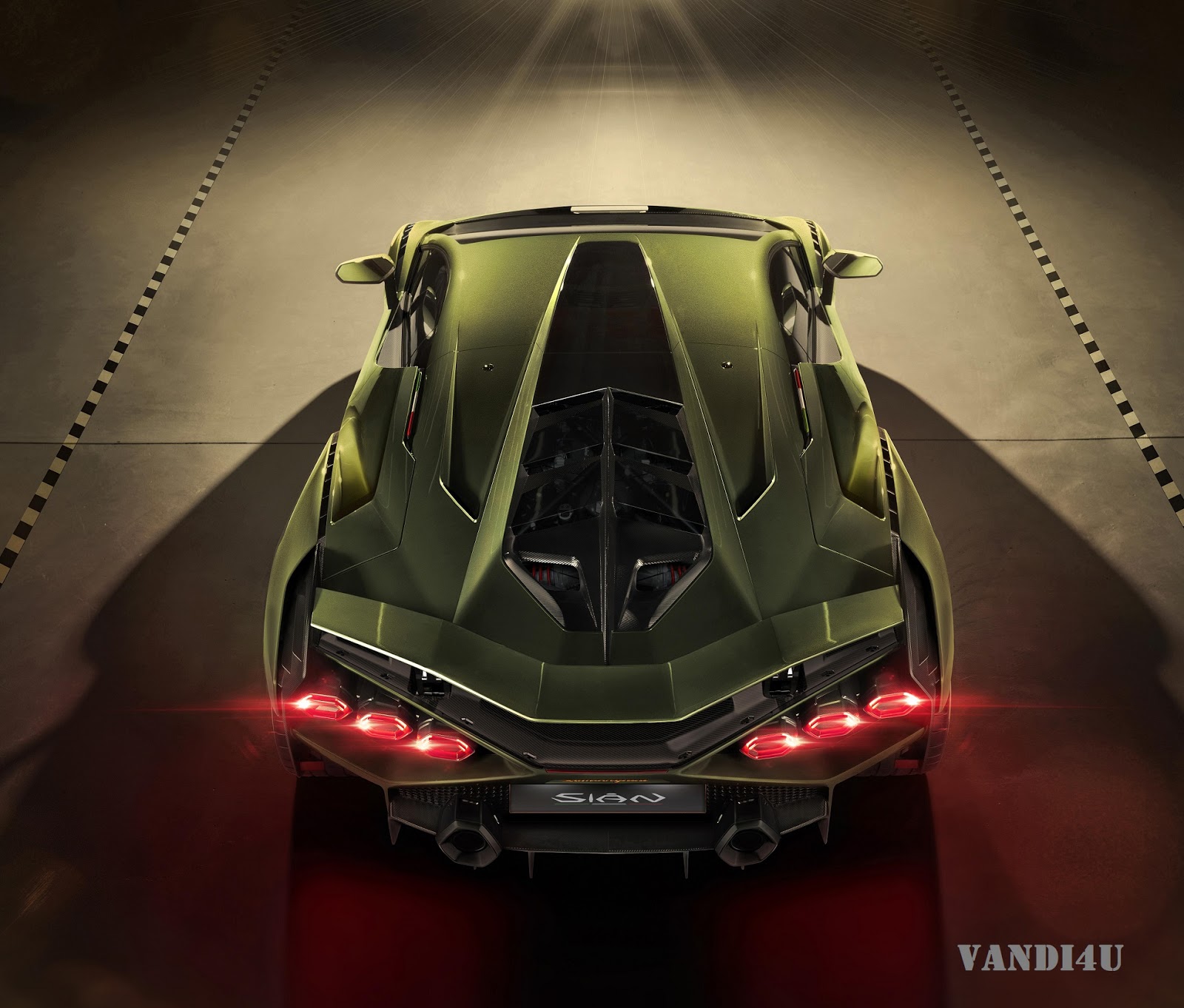 The Sian is the first production car to use a supercapacitor in a hybrid, Lamborghini said. Super-capacitor have been used in Formula One racing in the Kers energy-recovery mechanisms. Compared to batteries, they maintain a long cycle lifetime and can be cycled hundreds of thousands of times with minimal change in performance but have a low energy density and so they cannot provide energy for a long time. 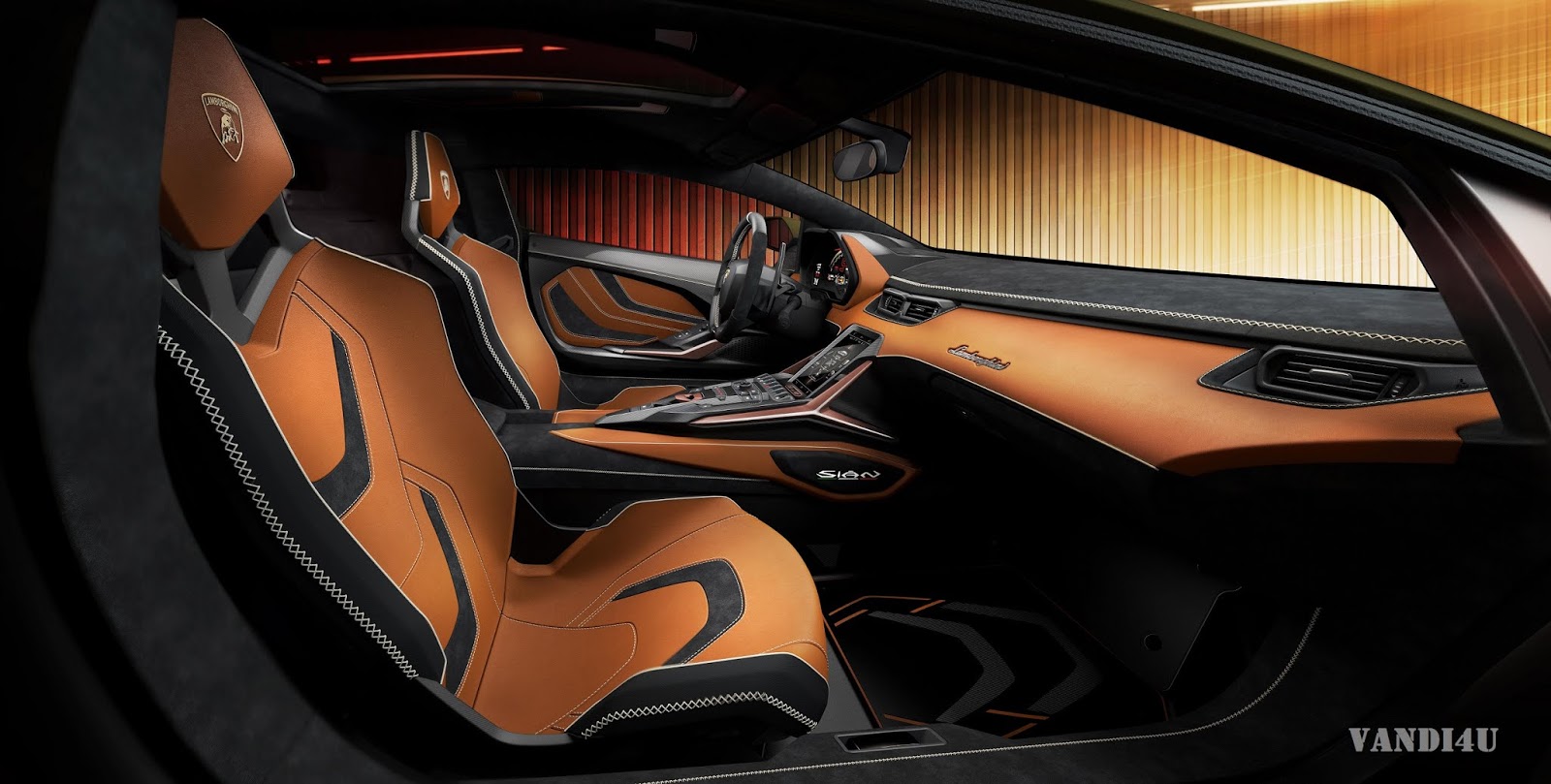 The supercapacitor is three times more powerful than a battery of the same weight and three times lighter than a battery producing the same power, Lamborghini said. The Sian has a newly developed regenerative braking system that can be charged and discharged with the same power unlike lithium ion batteries. This means the Sian’s energy storage system is fully charged every time the vehicle brakes. The energy stored is immediately available up to 130 kph, improving responsiveness. 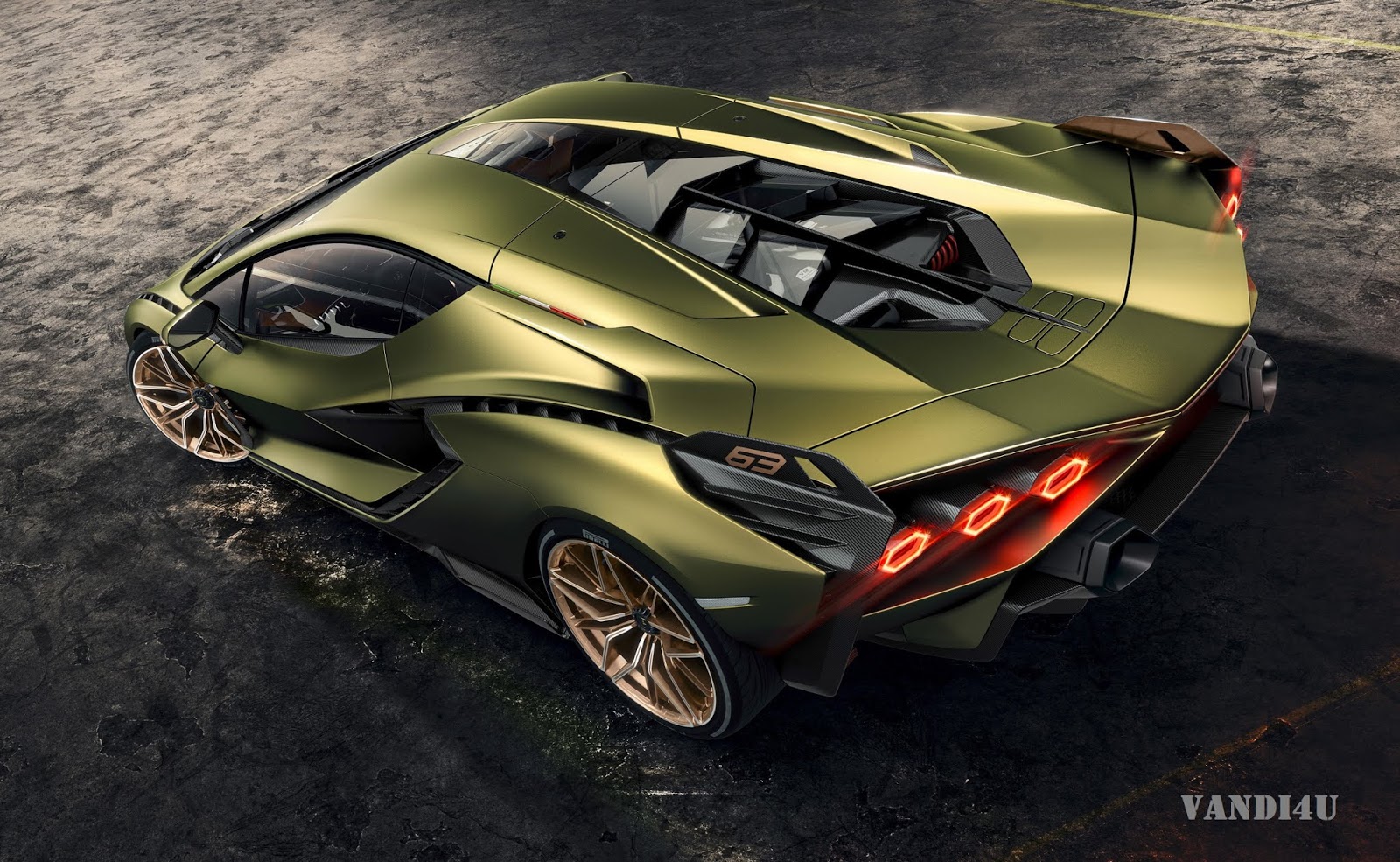 The Sian’s cooling fins activate automatically without the help of support motors, thanks to the discharge temperature. At high temperatures, in fact, these materials rotate and change their position, conveying the air towards the mechanical elements, avoiding the weight of any motorized systems. The Sian’s name means lightning bolt in the Bolognese dialect of Italy where Lamborghini is based. Celebrating the brand’s 63rd anniversary, the production of the Lamborghini Sian is capped at just 63 units, all of which are sold out already with a starting price of 3.6 million USD a piece.
- Advertisement -

Lamborghini continues to break records and also for 2022 saw the best sales figures ever. The company delivered 9,233 cars worldwide, an increase of...
Read more
Business

Automobili Lamborghini ended 2021 with a remarkable all-time record: 8,405 cars were delivered worldwide, making it the company’s best year ever on that front....
Read more
Car

A few days after the sales record achieved in the first six months of the year with 4,852 cars delivered globally, Automobili Lamborghini sets...
Read more