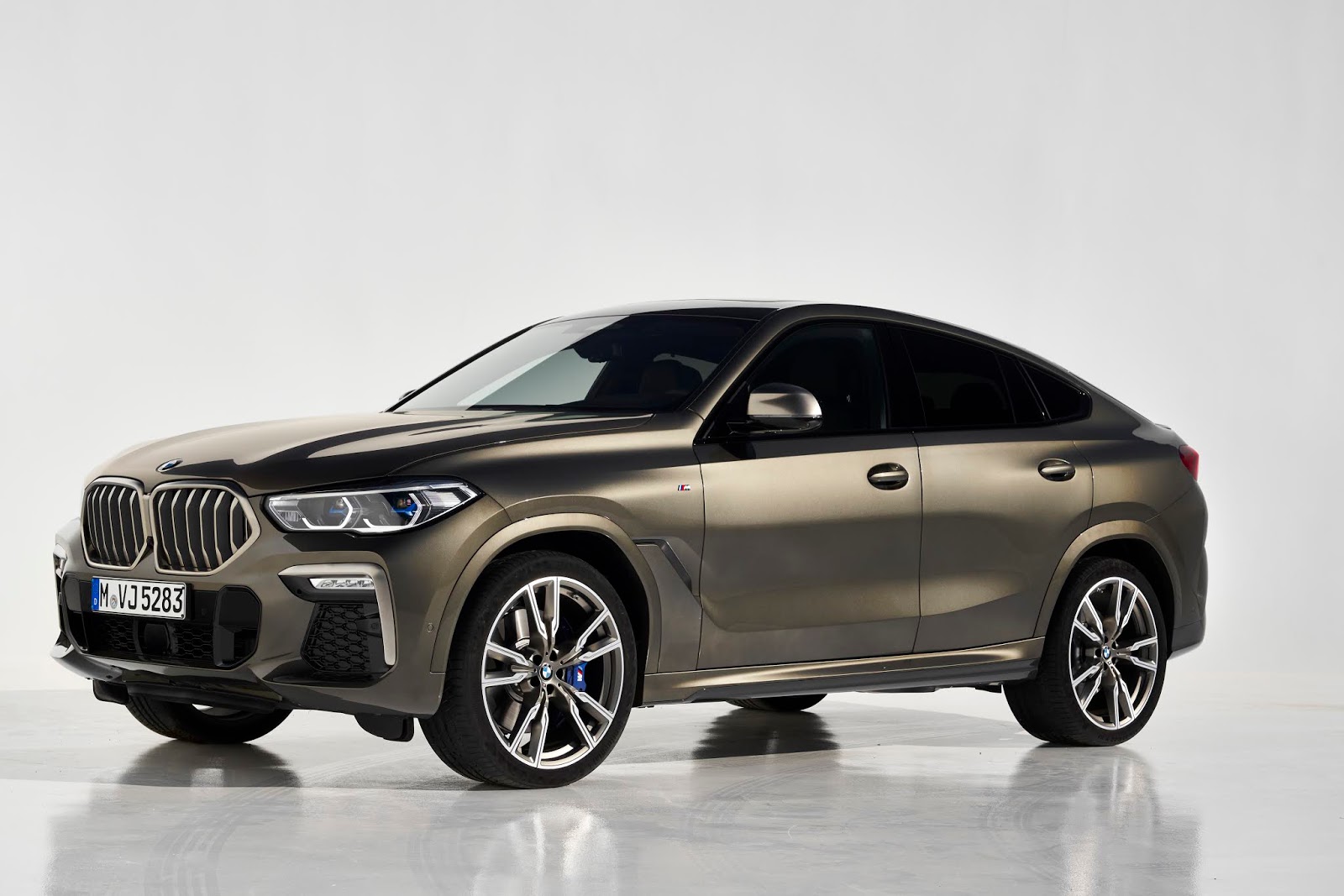 The 2020 BMW X6 is now longer by 26 millimetres over the outgoing model and wider by 15 millimetres. The BMW X6 now stands 6 mm lower. The 2020 BMW X6 now gets a bigger Kidney grille similar to the one seen on most of the modern BMWs. For the first time as an option, BMW is offering Illuminated BMW Kidney grille. The illumination can be activated by opening or closing the car, but driver can also switch it ON and Off manually too. The illumination can be activated while driving too. 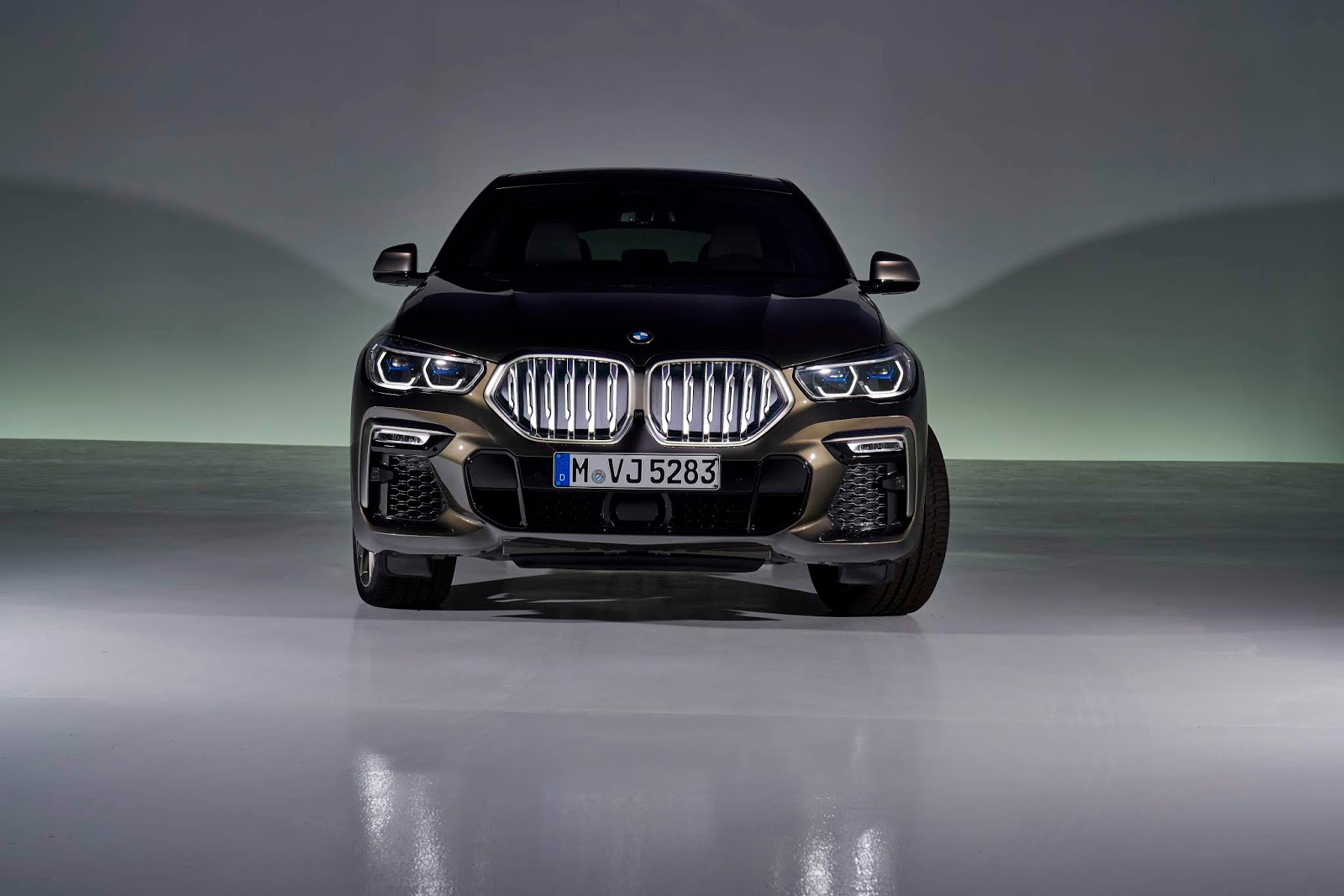 The 2020 BMW X6 now gets BMW Laserlight with Adaptive LED headlights which is similar to the one seen on the new BMW X5. The BMW Laserlight increases the visibility range by 500 metres. The BMW X6 now houses a 19-inch light alloy wheels as standard, with other wheel ranging in size from 20 to 22 inches available as an option. The BMW X6 M50i and BMW X6 M50d comes with 21-inch light-alloy wheels comes as standard. The taillamp gets a new design language akin to the new BMW M8. 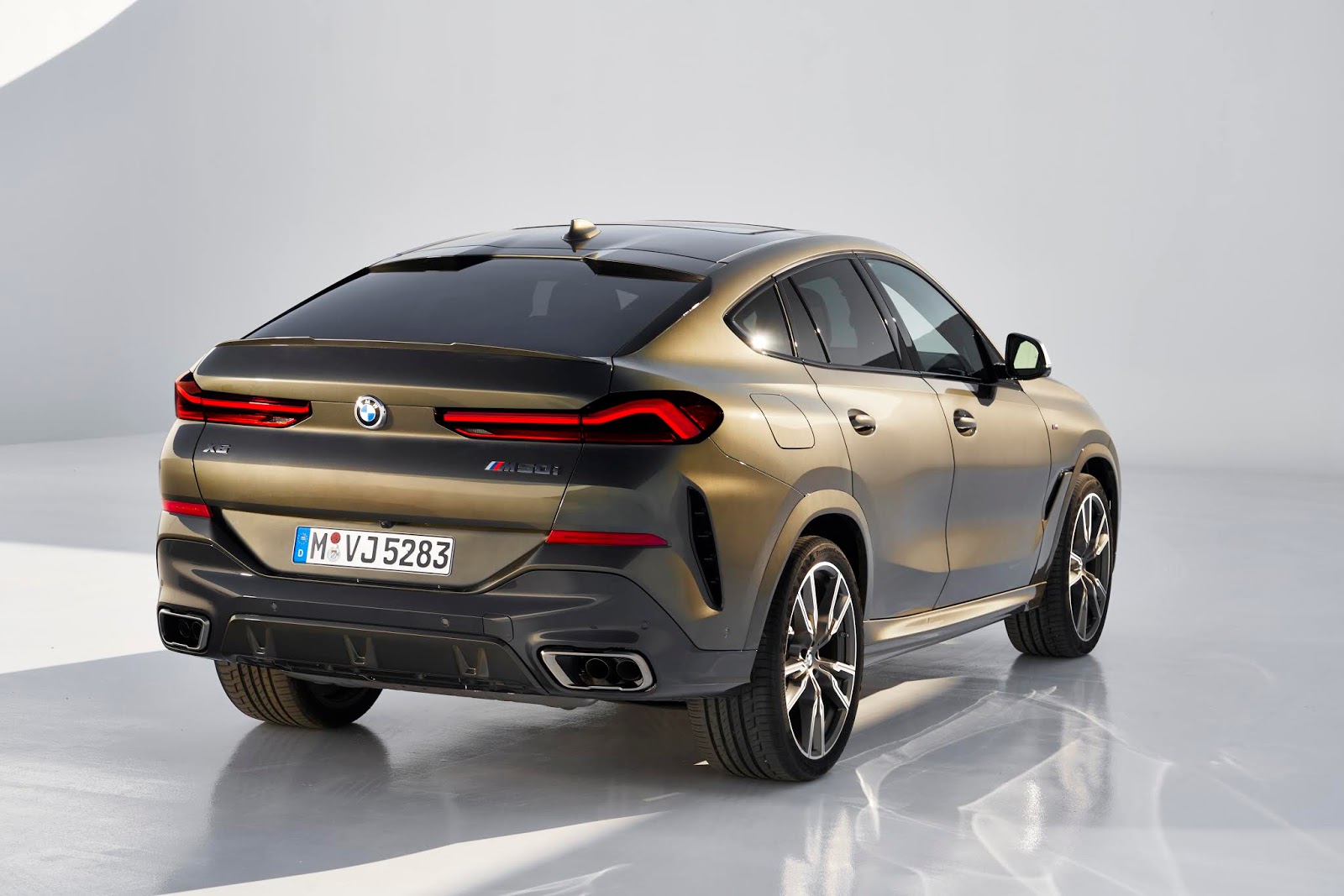 The 2020 BMW X6’s cabin is similar to the new BMW X5. The dashboard houses a 12.3-inch touchscreen and a 12.3-inch digital gauge cluster, both standard. The 2020 BMW X6 gets Vernasca leather upholstery as standard. A massive panoramic sunroof is standard and is 83 percent bigger than the previous generation’s, while an illuminated Sky Lounge glass roof is an option. The three-across rear bench can be folded with a 40/20/40 split, and BMW says cargo space has also been slightly increased. Headroom has barely changed, and there is slightest bit more legroom than before.The optional features include multifunction seats with massage function for driver and front passenger, four-zone automatic climate control, thermoelectric cup holders, glass applications for selected controls, the Bowers & Wilkins Diamond + 3D Surround Sound System and the Ambient Air interior fragrancing package. 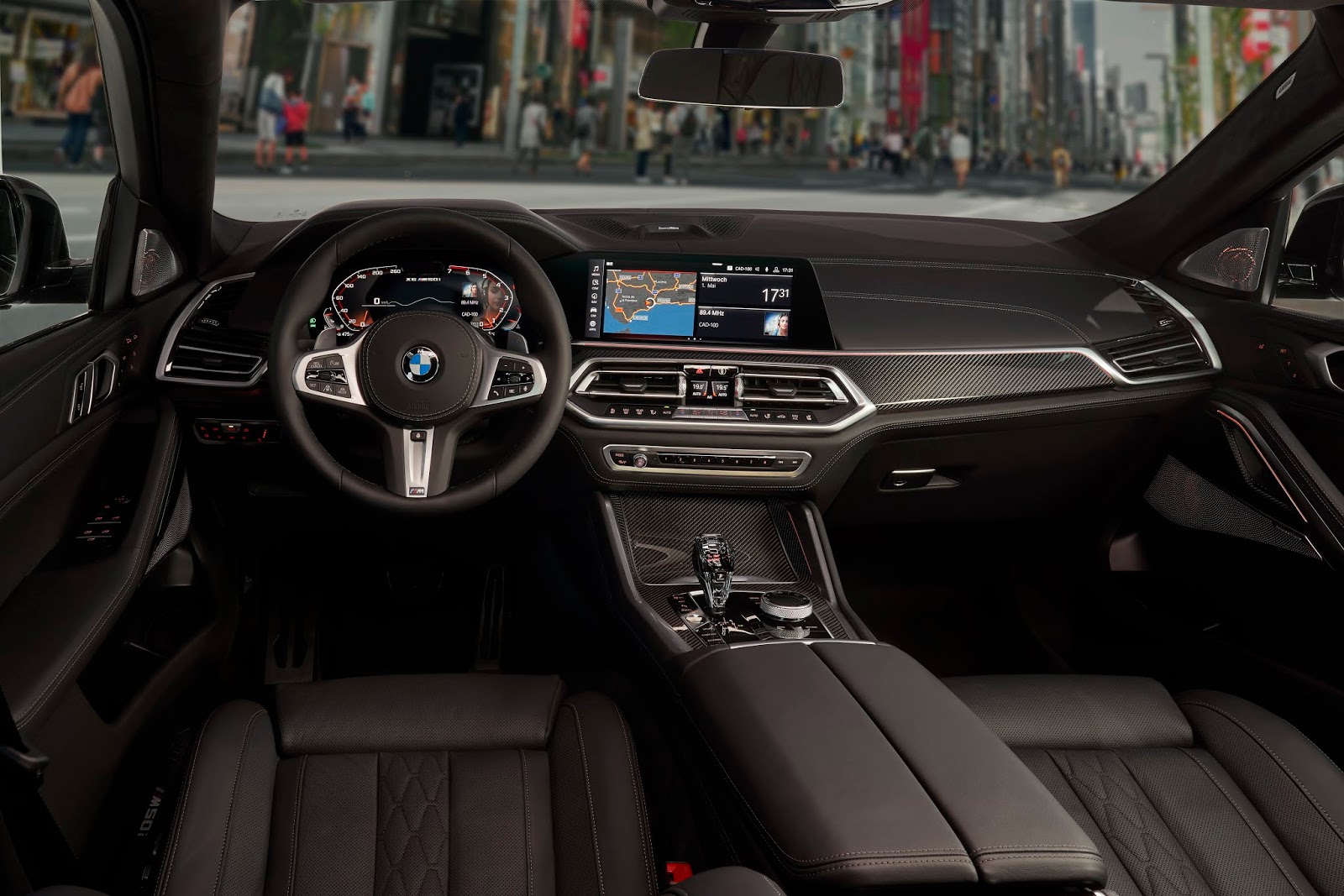 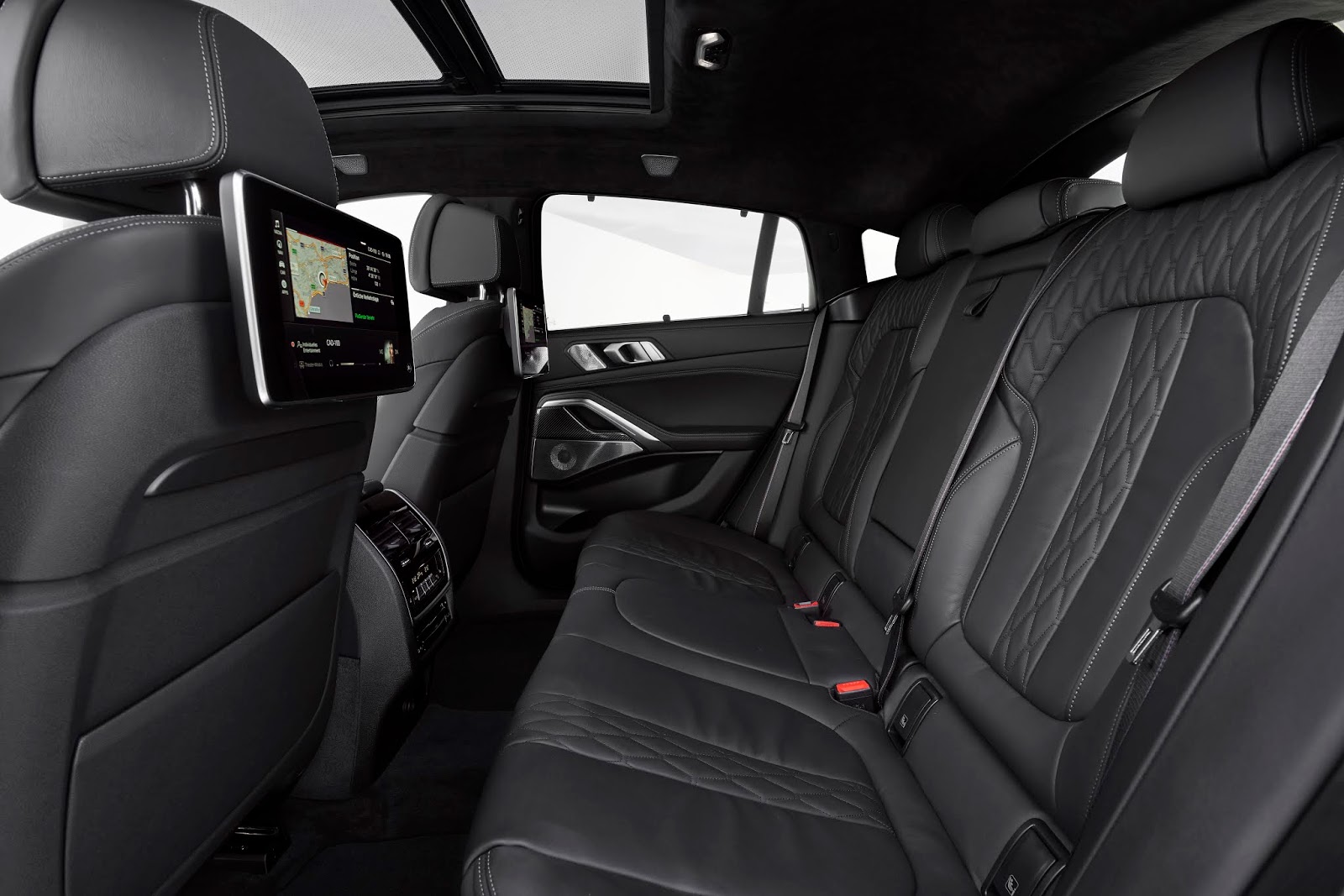 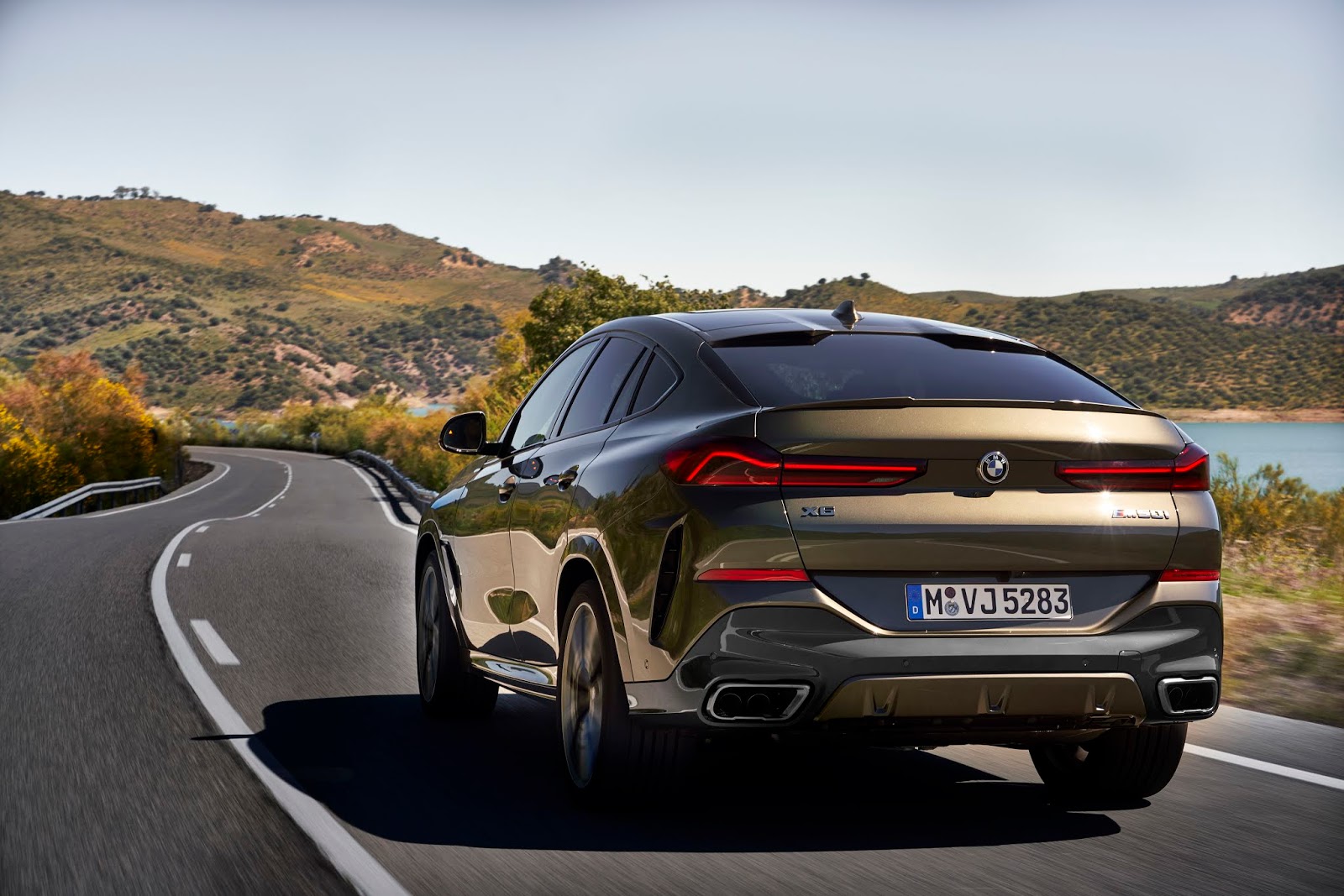