Written by Krish
October 4, 2019
Facebook
Twitter
WhatsApp
Email
- Advertisement -
Toyota’s luxury arm, Lexus India has launched a three-row version of its RX SUV – the RX 450hL in India. The 450hL variant is priced at Rs.99 lakh (ex-showroom, Delhi). Here are the top 6 things you need to know about the new 2020 Lexus RX 450hL. 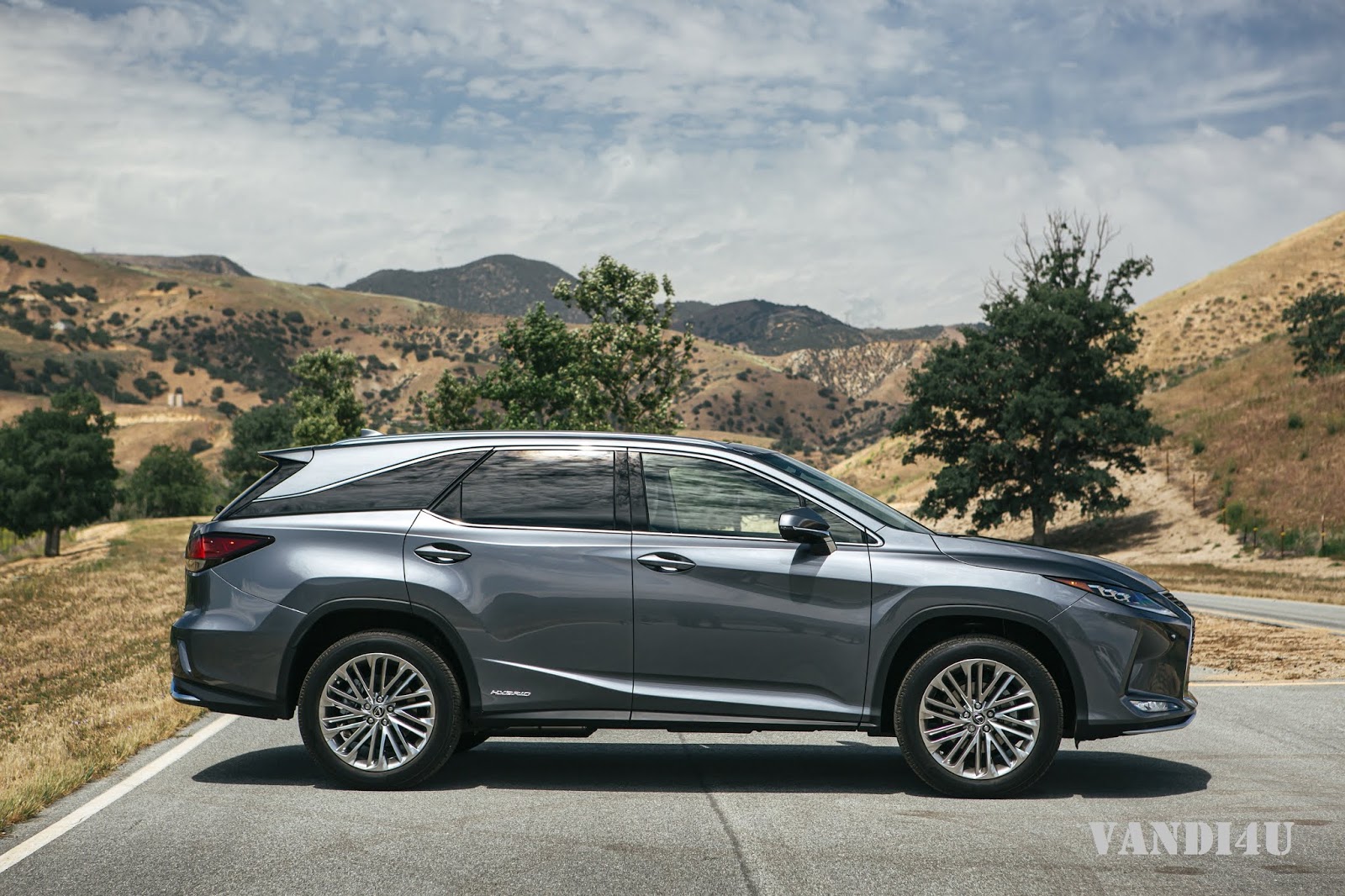 In terms of design, the Lexus 450hL and 450h are more or less identical, and even in profile the SUV’s look very similar, barring the longer rear overhang to accommodate the third row of seats. Even the rear-end of both models look the same. In terms of dimensions, the Lexus RS 450h is 4890 mm long, 1900 mm wide and is 1720 mm tall. This tells us that the RX450h is about the same size as a medium-to-large SUV. This also means the five-seater cabin will offer plenty of room for an average-sized family and there is ample space in the trunk as well. The Lexus RX 450hL comes with a revised character lines that run from the front to the rear of the vehicle. The SUV gets L-shaped LED lamps with integrated LED DRL (Day-time Running Lights)  that creates a signature Lexus arrowhead-shaped illumination. The advanced LED turn signal lamps illuminate sequentially from the inner side to the outside of the headlamps. 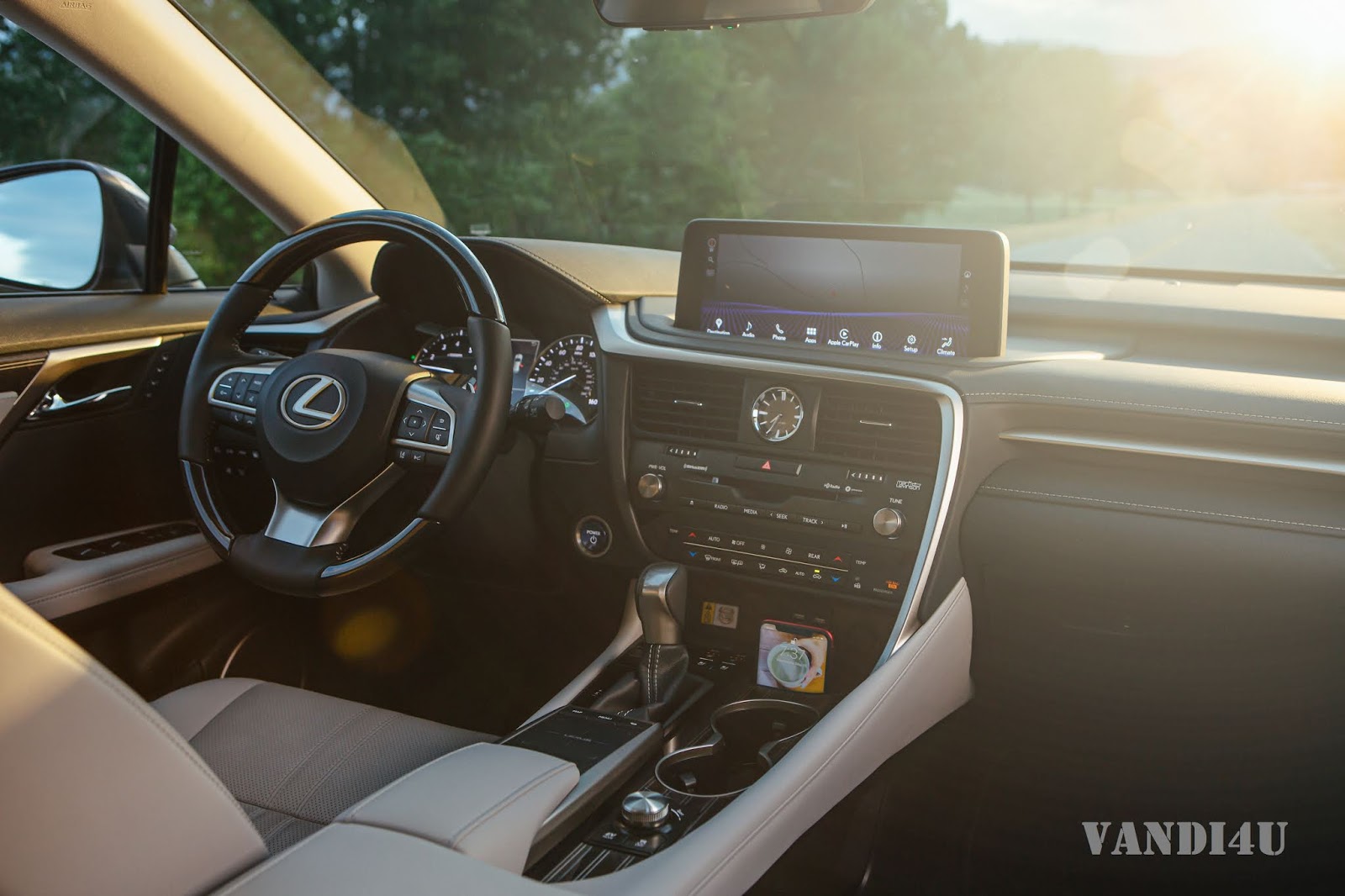 The futuristic design of the Lexus RX 450h is carried over to the interiors as well. The intuitive cockpit layout comes with remote touch controller in the centre console with a larger stick-out display on the dashboard. The overall cabin is nicely designed with good usage of wood and leather-combinations. The front row gets sporty and comfortable seats, while the rear seat is perfect for comfortable drive. 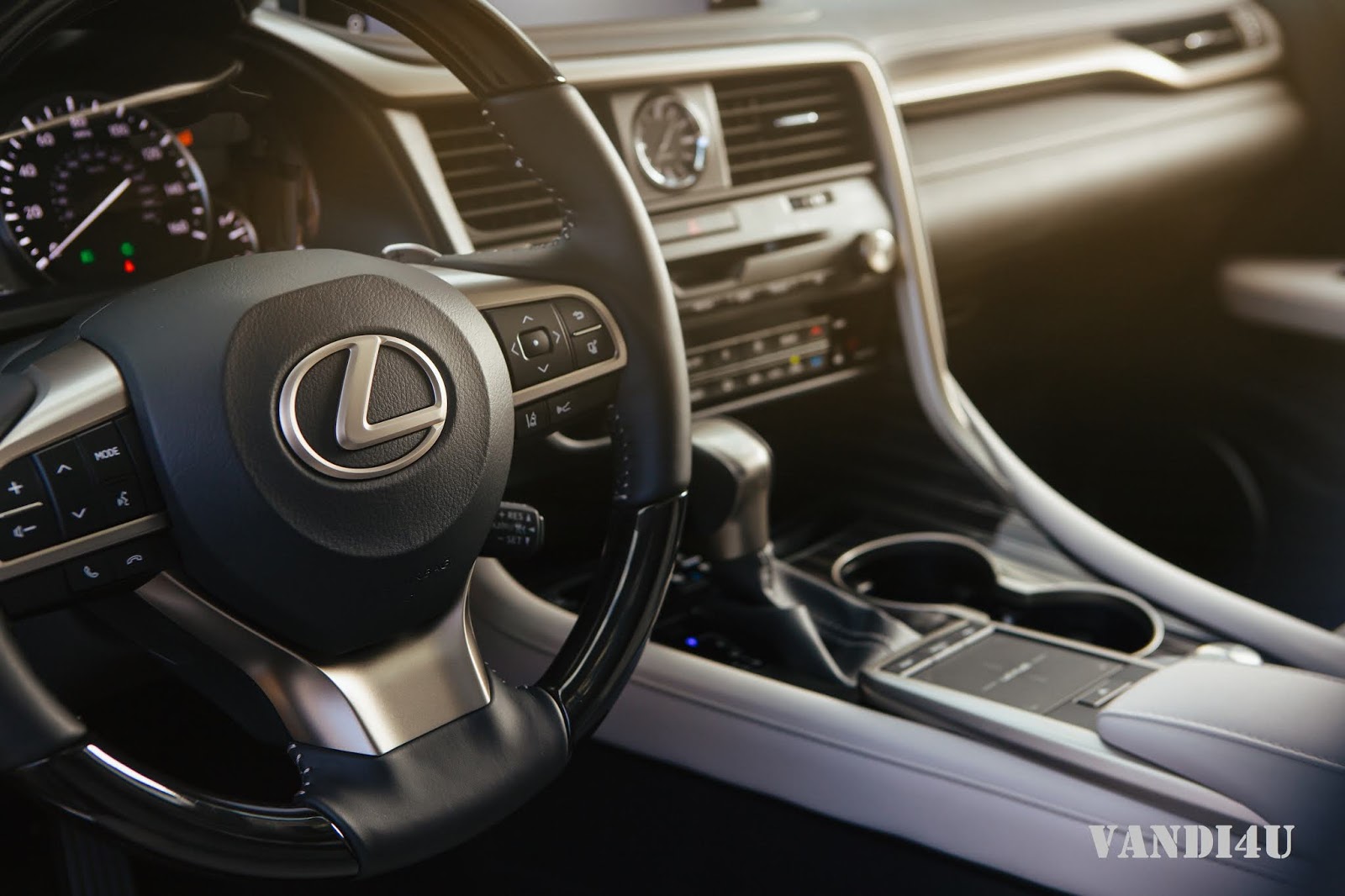 The Lexus RX 450hL gets a new touch-display screen in addition to the Lexus-original remote touch interface. Besides this, smartphone usage is also incorporated into the design, with a new phone holder and USB port, plus connectivity to Apple CarPlay and Android Auto. The system also allows voice control via native cloud connection, or customers’ phones to Apple Siri or Google Assistant. Similarly, owners can also select either Lexus navigation or smartphone versions for navigating. The Lexus RX 450hL also features dual-zone climate control system, a panoramic sunroof, leather upholstery, heated front and rear seats and ventilated front seats, and powered rear seats with a recline and fold function. The Lexus RX is the first model to get the new Bladescan technology, LED lamps integrated into the front bumper reduce power consumption while providing a bright beam, which as claimed by the company allow excellent visibility for safe driving during the night. 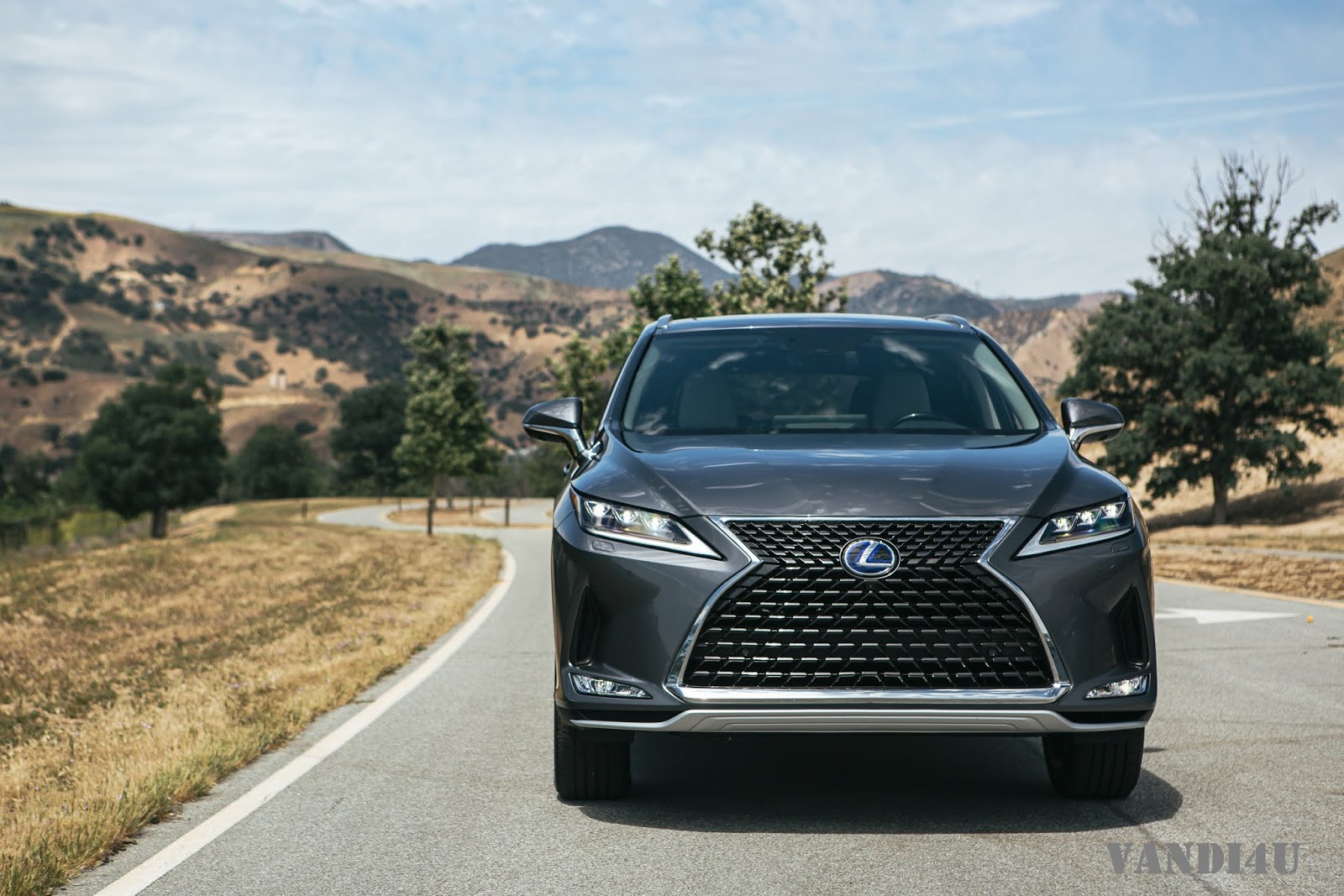 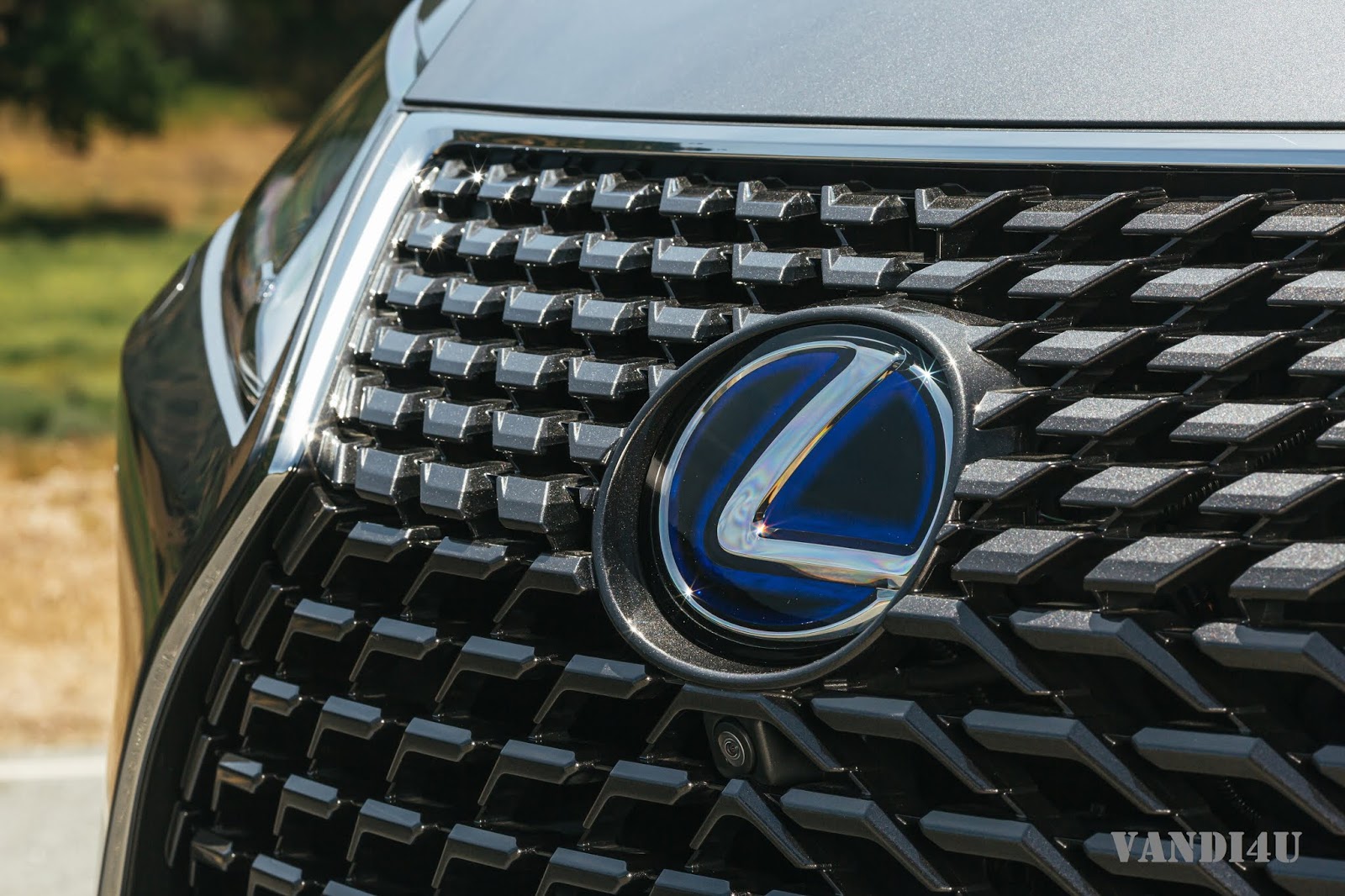 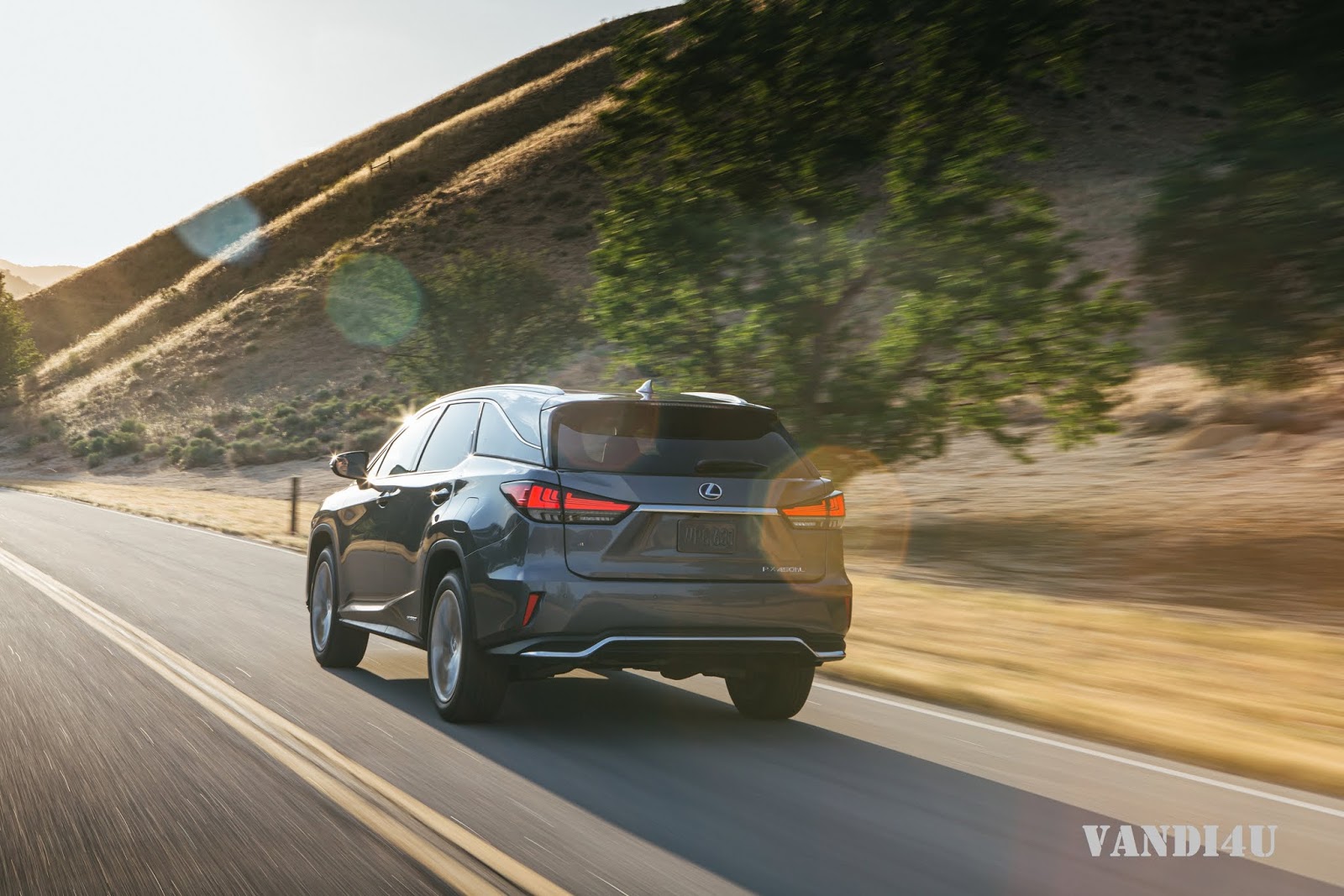 The Lexus RX 450hL is priced at Rs.99 lakh (ex-showroom, Delhi). Lexus priced the long wheelbase version  a whopping Rs 30 lakh less than the standard five-seat RX 450h. Bookings have opened for the new model, though deliveries will commence later. The Lexus RX 450hL will have a stiff competition with the likes of the BMW X6, the Mercedes-Benz GLC, the Jaguar F-Pace and the Audi Q7 and Volvo XC90.
Click here for Lexus models, prices, specs, images and more details.
- Advertisement -

The new BMW 3 Series Gran Limousine, which is one of the longest car in its segment, is priced at Rs 51.50 lakh (ex-showroom)...
Read more
Article

Mercedes Benz has unveiled its new entry-level electric model EQA to the all-electric world of Mercedes-EQ vehicles. The new EQA is being built in...
Read more
Article

Lamborghini Diablo, one of the most iconic models in the history of super sports cars, turns 30, first launched in January 1990. The Diablo...
Read more