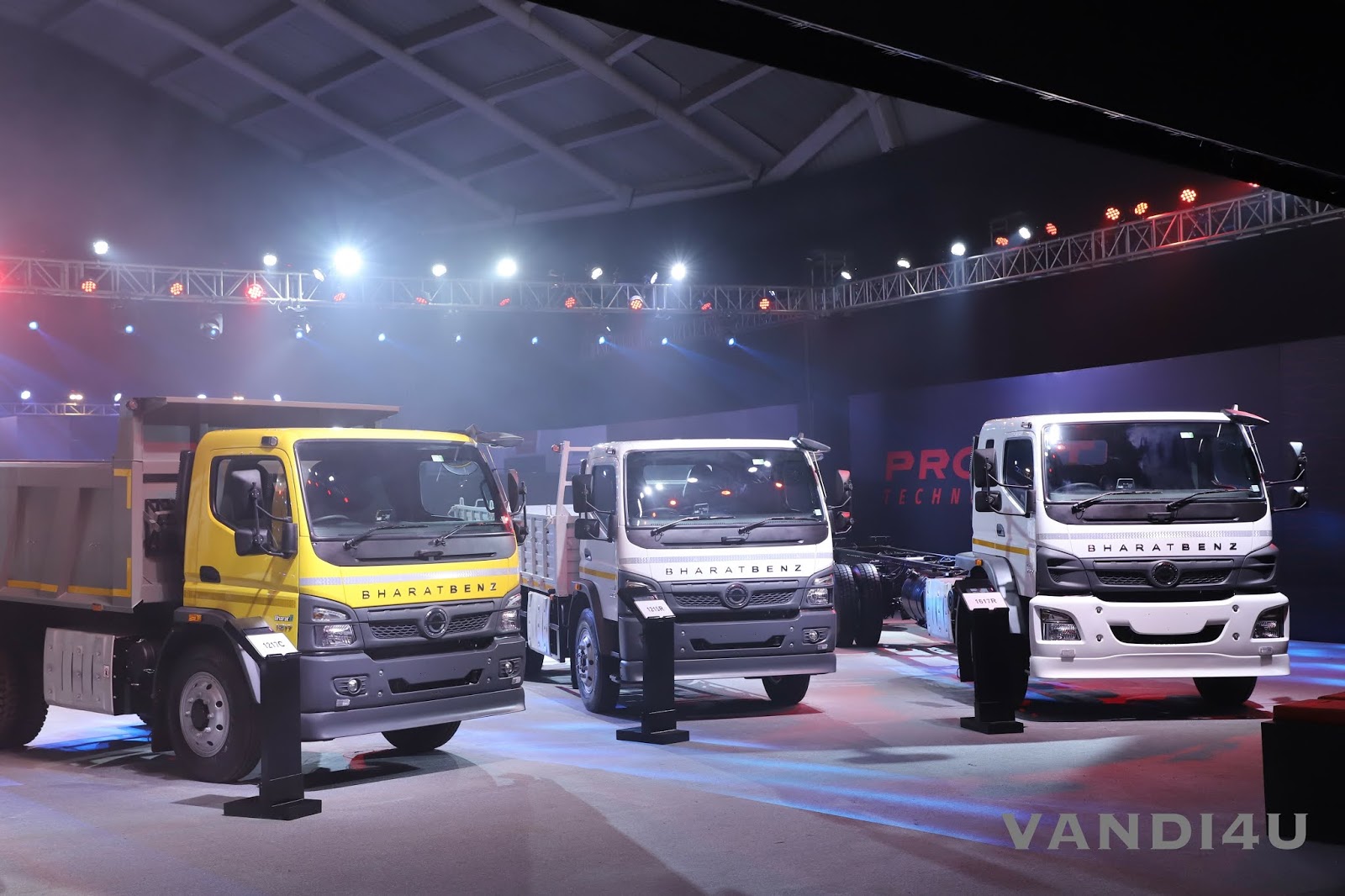 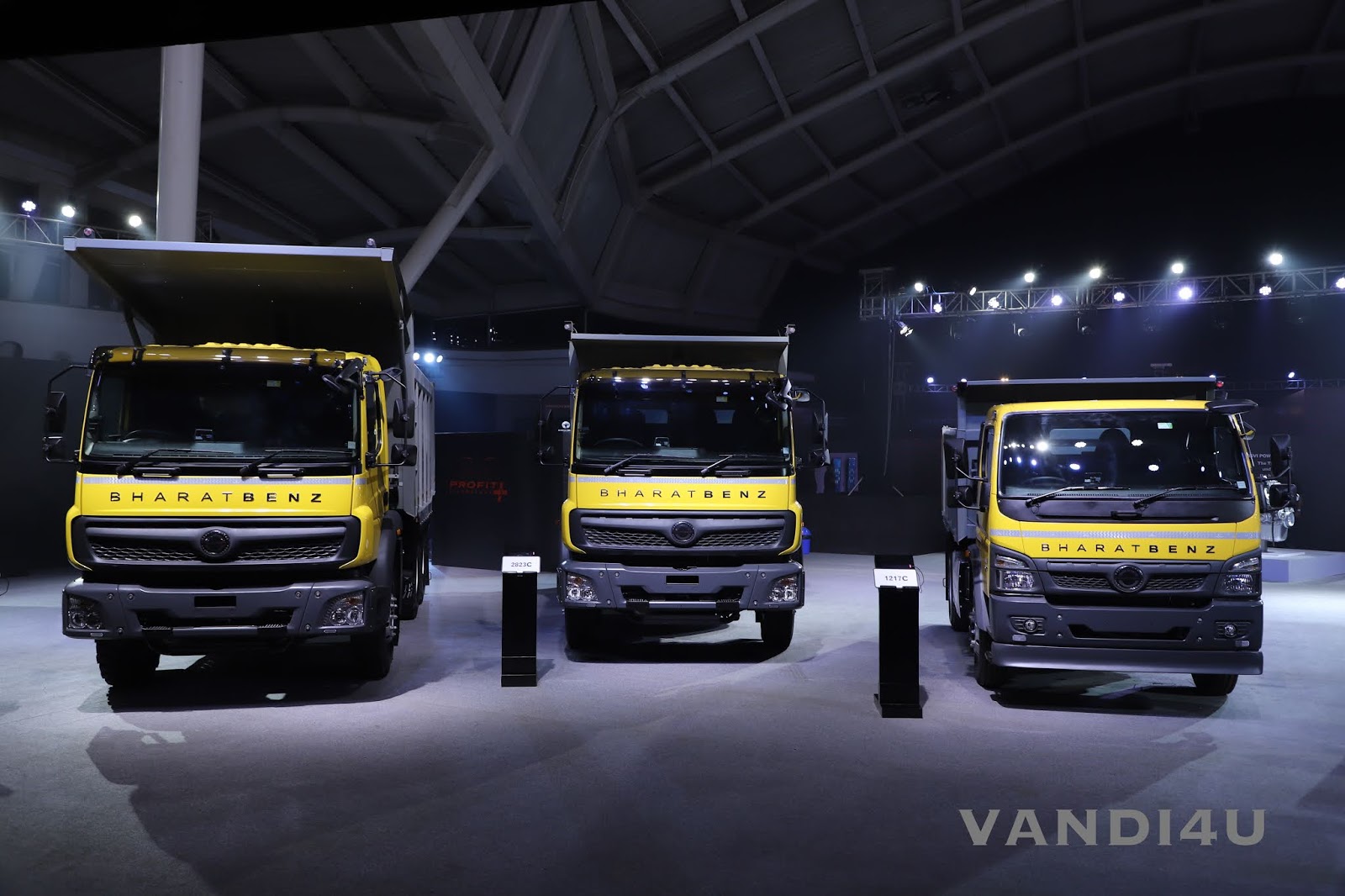 Apart from a new bold styling for its medium and heavy-duty trucks, the all new generation of BharatBenz CVs offers ‘ProfitTechnology+’. This package of technologies and features ensures industry-leading fuel efficiency, safety, comfort and reliability which is benefit for the  customers. 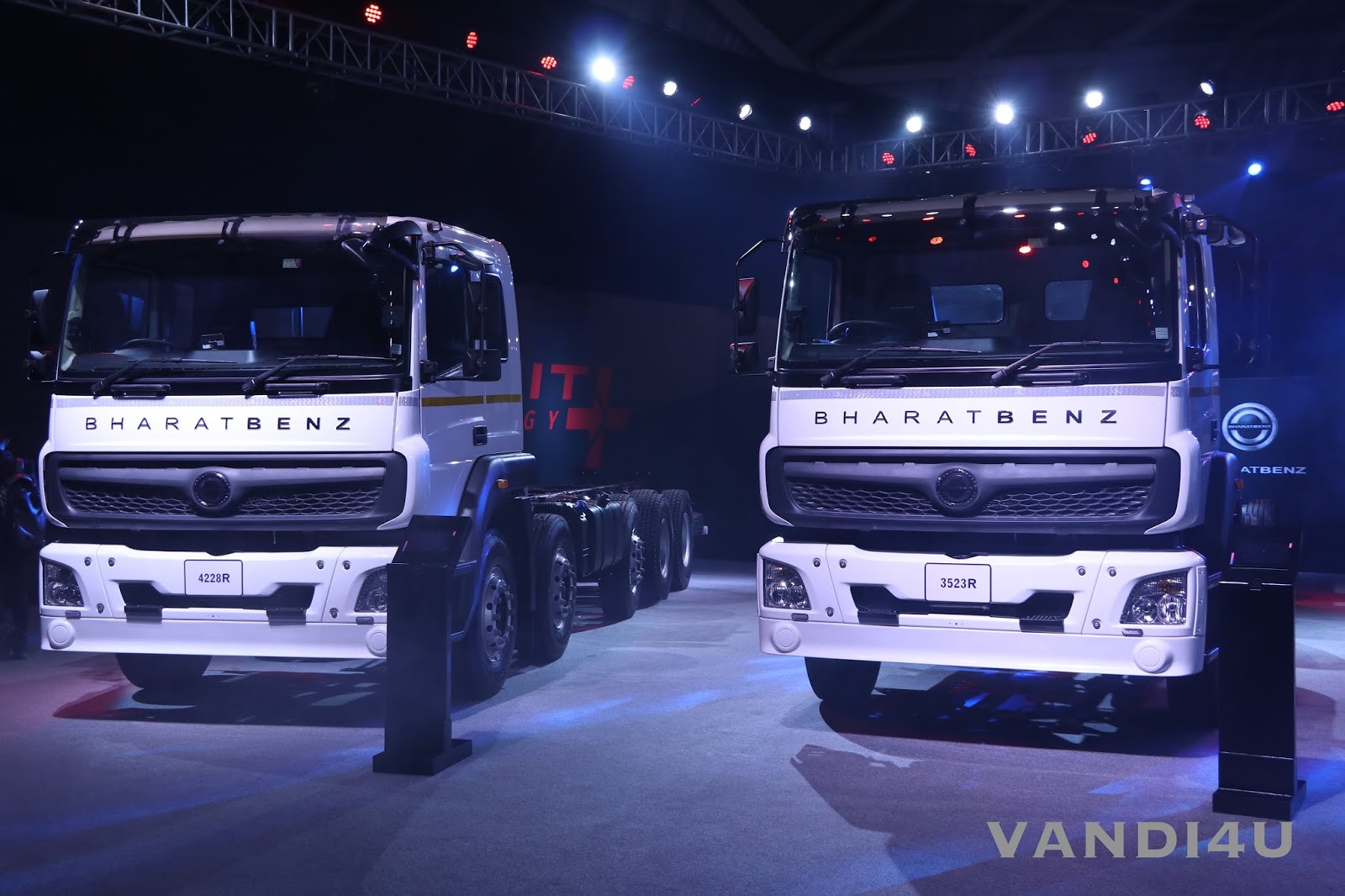 Key among the new technologies showcased were the introduction of Daimler Truck Asia’s telematics solutions ‘Truckonnect’ and ‘Bus Connect’ for BharatBenz products. These connectivity-enhancing services allow operators to track and analyse their vehicles in real time. The benefits of this include improved fleet and fuel management, reduced running costs, increased utilization of assets and improved driver performance.
Within eight years of the market launch, DICV has already produced over 100,000 BharatBenz vehicles – an unprecedented ramp-up in the world’s toughest commercial vehicle market. DICV produces and sells BharatBenz trucks above 9 to 55 tons in India and for India tailored to various customer applications. For the local bus industry BharatBenz offers school, tourist, and staff buses, as well as bus chassis. The pan Indian BharatBenz sales and service network of more than 235 touchpoints is being continuously expanded.
- Advertisement -