BMW Motorrad is all set to add to the excitement in the upcoming Bollywood action movie ‘WAR’. The lead actors, Bollywood superstars Hrithik Roshan and Tiger Shroff will be seen riding the BMW R nineT Scrambler and BMW F 750 GS through the visually stunning landscapes of coastal Portugal, in an adrenaline-pumping chase scene in the movie. BMW Motorrad bikes can be seen in action in an exclusive trailer uploaded in YouTube.

‘WAR’ pits Hrithik and Tiger against each other and shows them locked in a massive showdown. The bike sequence sees them pull off a never seen before action scene. Produced by Yash Raj Films, India’s biggest film and entertainment company, ‘WAR’ is set to release worldwide on 2 October 2019 in Hindi, Tamil, and Telugu languages.
Mr. Rudratej Singh, President and Chief Executive Officer, BMW Group India said, “BMW Motorrad stands for unadulterated passion for adventure and exploration on two-wheels. Whether the city roads, tough terrains or the racetrack, our motorcycles are always ready for high-octane action. And this time, the adventure will come alive on the big screen. BMW R nineT Scrambler and BMW F 750 GS will make a special appearance in upcoming action block-buster ‘WAR’. BMW Motorrad fans and Bollywood lovers will witness the dynamic performance and precision of these motorcycles in never-before seen action sequences. BMW Motorrad will continue to excite motorcycling enthusiasts throughout the world in both real and reel life!” 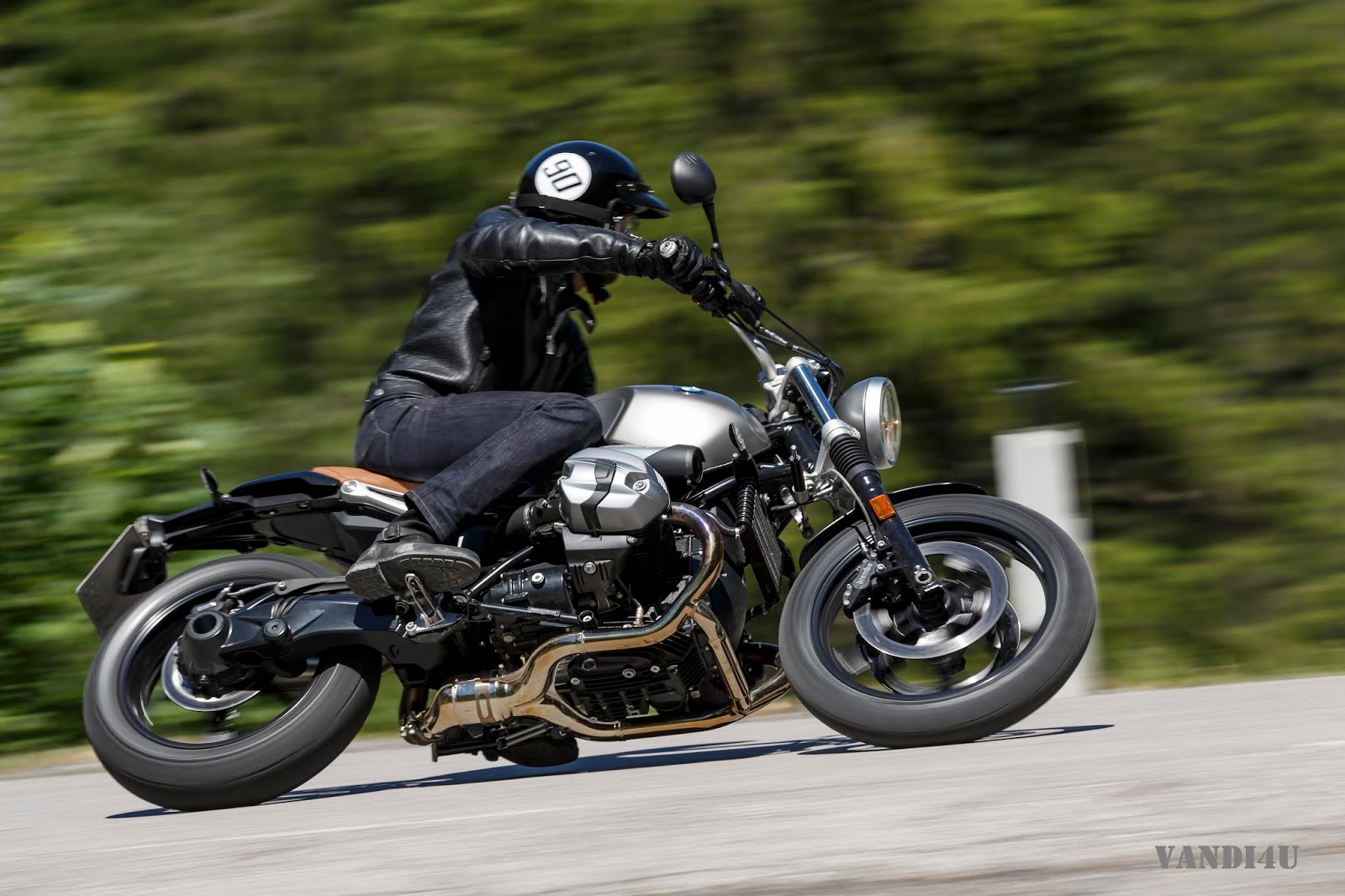 The BMW R nineT Scrambler is defined by a blend of classic and modern elements of motorcycle design style. It features a classic air-cooled, punchy flat-twin boxer engine, which has stood for hallmark design, powerful torque and a unique sound for more than nine decades.
The BMW F 750 GS is designed for riders who prefer the sensation and conceptual design of a travel enduro in combination with a low seat height, copious power availability, high cost-effectiveness, and powerful all-round qualities. The GS abbreviation represents a perfect synthesis of touring and long-distance capability combined with sporty dynamics and supreme performance.
Siddharth Anand, the film’s Director, added, “WAR has the biggest action choreography to be seen by Bollywood audiences and BMW has added serious swagger to our film. We found a perfect partnership in the cutting edge, visually stunning BMW F 750 GS and BMW R nine T Scrambler motorcycles. We have used these bikes in a high-octane action sequence including one that involved tremendous precision and they have contributed in making our movie look cool and extremely chic. ‘WAR’ is thrilled to take BMW Motorrad and its beautiful bikes on this grand adventure ride.” 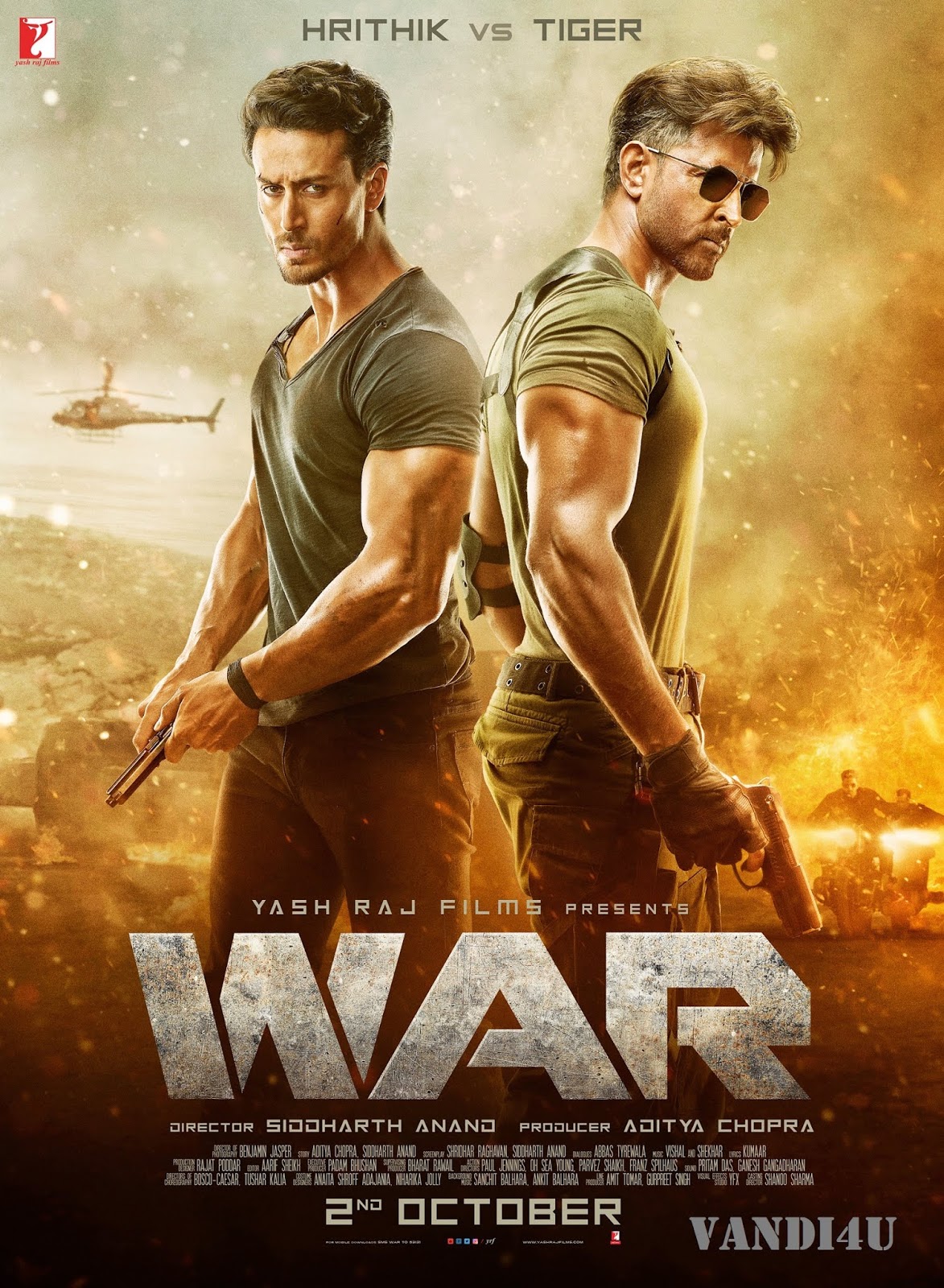 In ‘WAR’, Hrithik and Tiger will be seen waging a war against each other and the makers have pulled all stops to make this massive showdown a never seen before action spectacle. Touted as the biggest action entertainer of the year, the film also stars Vaani Kapoor opposite Hrithik Roshan.
- Advertisement -