Search
HomeCarHyundai Grand i10 Nios Revealed Ahead Of Launch

Hyundai Grand i10 Nios Revealed Ahead Of Launch

Written by Krish
August 8, 2019
Facebook
Twitter
WhatsApp
Email
- Advertisement -
Hyundai India revealed the third generation Grand i10 Nios which replace the regular Grand i10. The Hyundai Grand i10 Nios can now be booked at Hyundai dealerships, as well as online, for a booking amount of Rs. 11,000. Deliveries are expected to commence by end of the month.

The side profile of the Hyundai Grand i10 Nios looks compact with floating roof on the C-pillar that helps retain the tall stance and monocle shape of its predecessor. The window lines rises sharply towards the back , chrome door handles, diamond cut alloy wheels and shark-fin antenna adds some charms to the Nios appearance. At the rear, it will get LED taillamp along with NIOS badging across the boot lid and G-i10 logo on the C-Pillar. 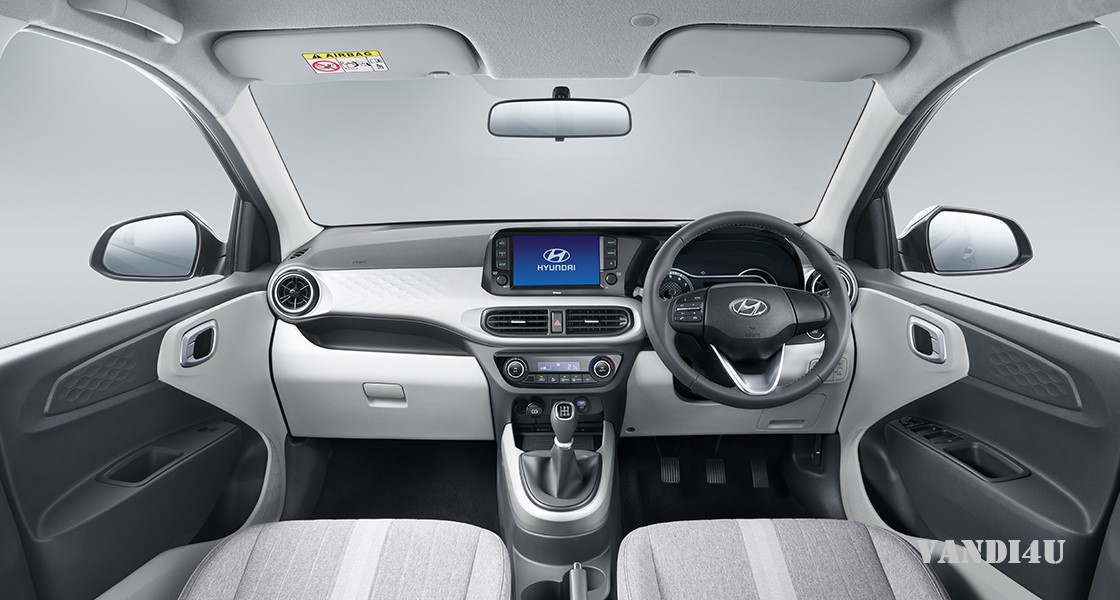 The interior of the Hyundai Grand i10 Nios gets an a new dual-tone dashboard. Hyundai Grand i10 Nios interior is equipped with range of technologies to maximise connectivity and convenience such as, the 8.0-inch touchscreen infotainment system, automatic climate control, steering mounted controls, wireless charging, start-stop button, electronically adjustable and retractable OVRMs, new steering wheel similar to the one seen in the Hyundai Venue, digital instrument cluster. 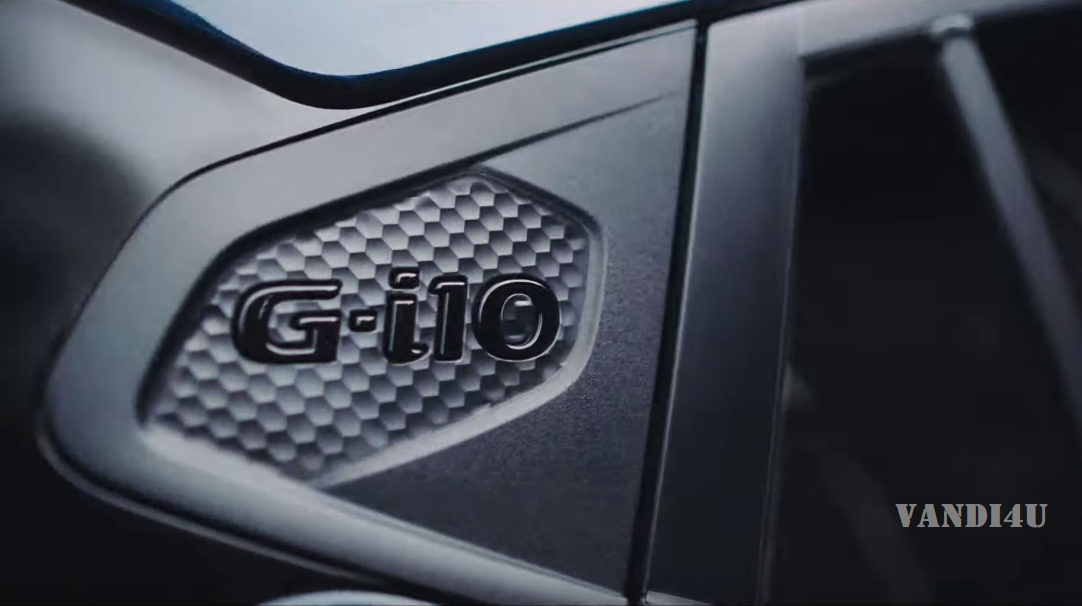 The Hyundai Grand i10 Nios will be powered by one petrol and one diesel engine. The 1197 cc 4-cylinder petrol which churns out 83 BHP and 116 Nm of Torque. The Diesel engine churns out 75 BHP and 194 Nm of Torque. Hyundai said that both petrol and diesel engine will be retuned for improved low-end performance and better fuel efficiency. Both engines will be mated with a 5-speed manual transmission and 5-speed AMT gearbox. 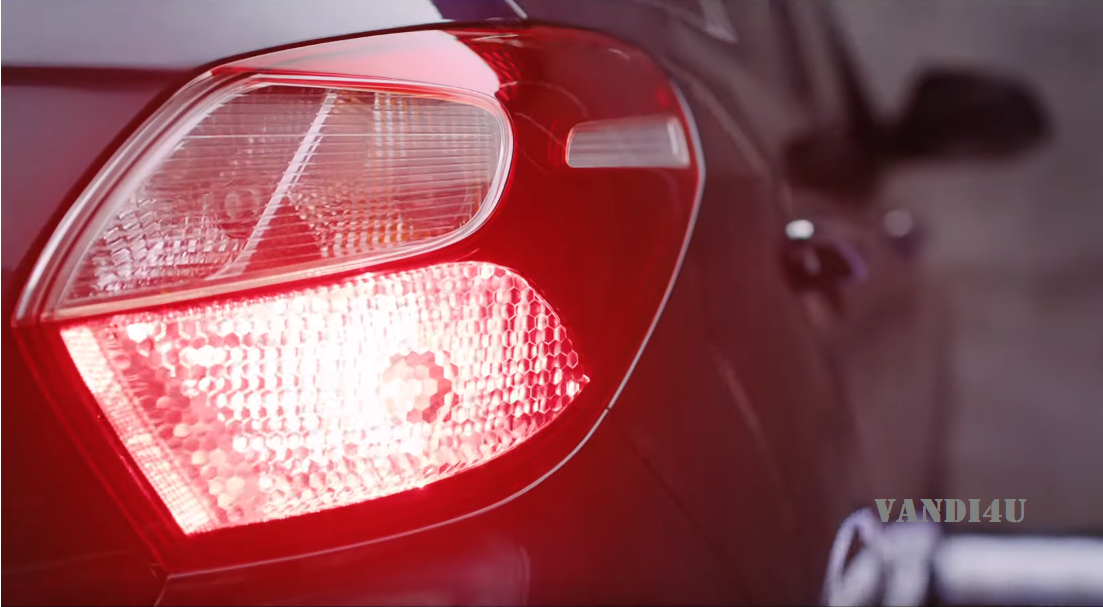 Hyundai unveils all-new Bayon: The i20 based compact SUV

Hyundai Motor today unveiled its new Bayon for the European market. As a B-segment SUV, Hyundai Bayon will be the latest and smallest member...
Read more
Car

The long-term partnership between SoundHound Inc. and Hyundai has resulted in yet another integration of Houndify’s Voice AI platform in their cars, this time in select...
Read more