Written by Krish
October 27, 2019
Facebook
Twitter
WhatsApp
Email
- Advertisement -
Mercedes Benz revealed the new-generation Zetros. The robust off-road specialist is made for transport goods in tough and inaccessible terrain. The highly capable 40-tonne off-roader has been designed specifically for operations in markets with a high proportion of off-road use. 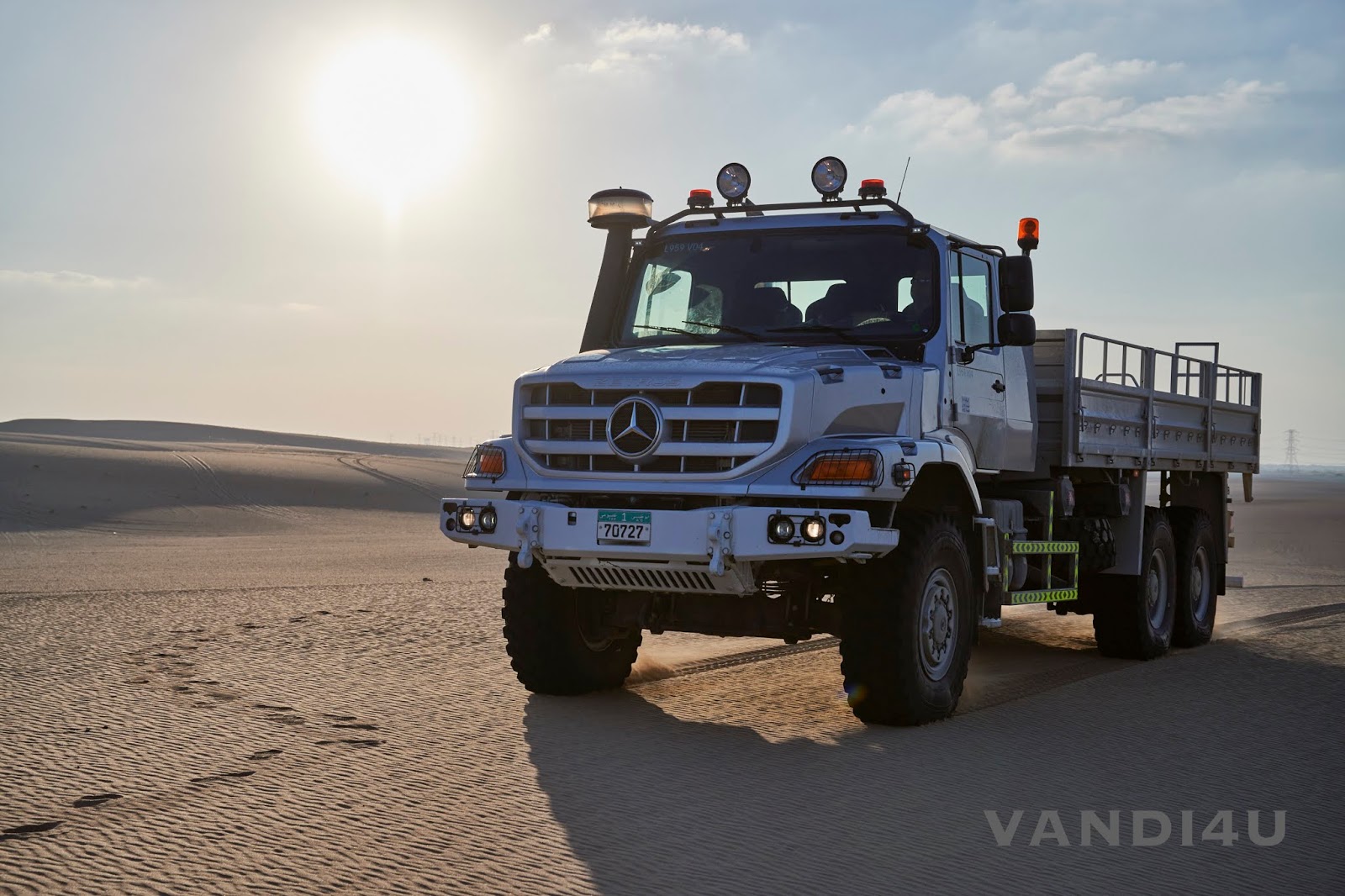 The new Mercedes Benz Zetros has been completely re-worked all-round: from a technical standpoint, the new-generation Zetros comes equipped with more powerful engines capable of delivering as much as 510 hp (375 kW) as well as a pleasing 2400 Nm of torque. On the outside, the new model generation is discernible from the striking, restyled radiator grille which, thanks to optimised air-flow guidance, ensures even more effective cooling.
The new Zetros is characterised by extreme off-roading capabilities which result from its permanent all-wheel drive system. It features numerous detail improvements, including such things as easier access to the cab or a re-designed instrument panel. 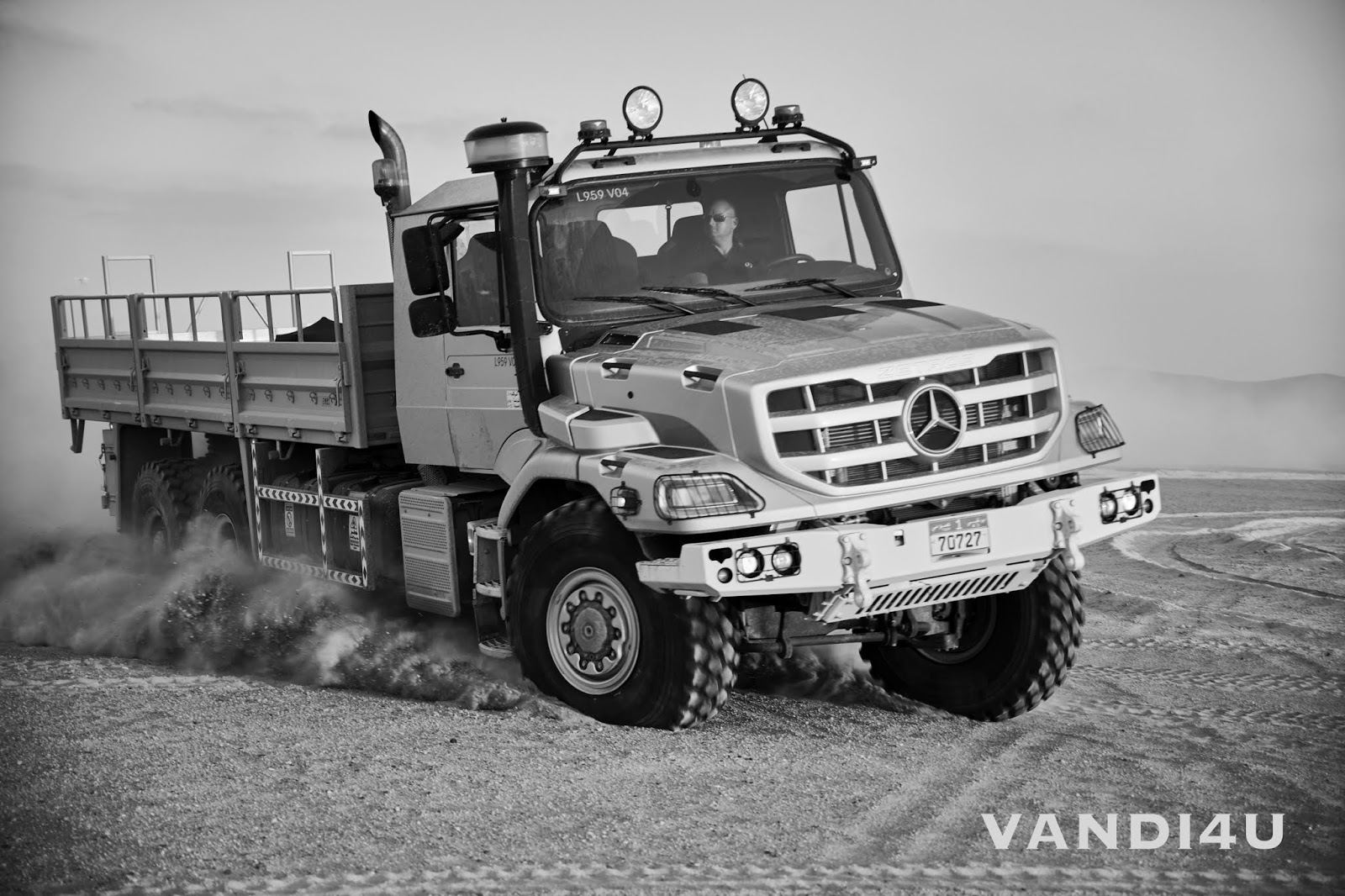 Just as before, the new Mercedes Benz Zetros remains available in Euro III and Euro V variants for markets with poor fuel quality and thus finds its principle markets in regions like the Middle East, Africa or Latin America. The Mercedes-Benz Zetros is a heavy-duty truck which has been developed for demanding transport tasks involving high payloads.

This is why it is often used for delivering supplies to remote regions, as well as in energy exploration and in forestry operations. The new Zetros can be used the world over in all manner of extreme climates – from hot desert regions right up to the Arctic.
- Advertisement -

Mercedes-Benz 300 ‘Adenauer’ is a data laboratory on wheels

Advanced technology has helped automotive manufacturers conduct tests on their vehicles, even before the test mule hits the road. But way before the rise...
Read more
Car

For Bernhard Langer, this year's Masters Tournament is a very special one. The Anhausen-born German, who is one of the so-called "Big Five" of...
Read more
Commercial Vehicles

Fundamentally, the FY 2022-23 budget focuses on providing growth to the economy. We have already started to see some green shoots in the economic...
Read more